This happens in episode three: "House of the Dragon": The fight for the throne has begun

Warning: This text contains spoilers for "House of the Dragon", including the current third episode. 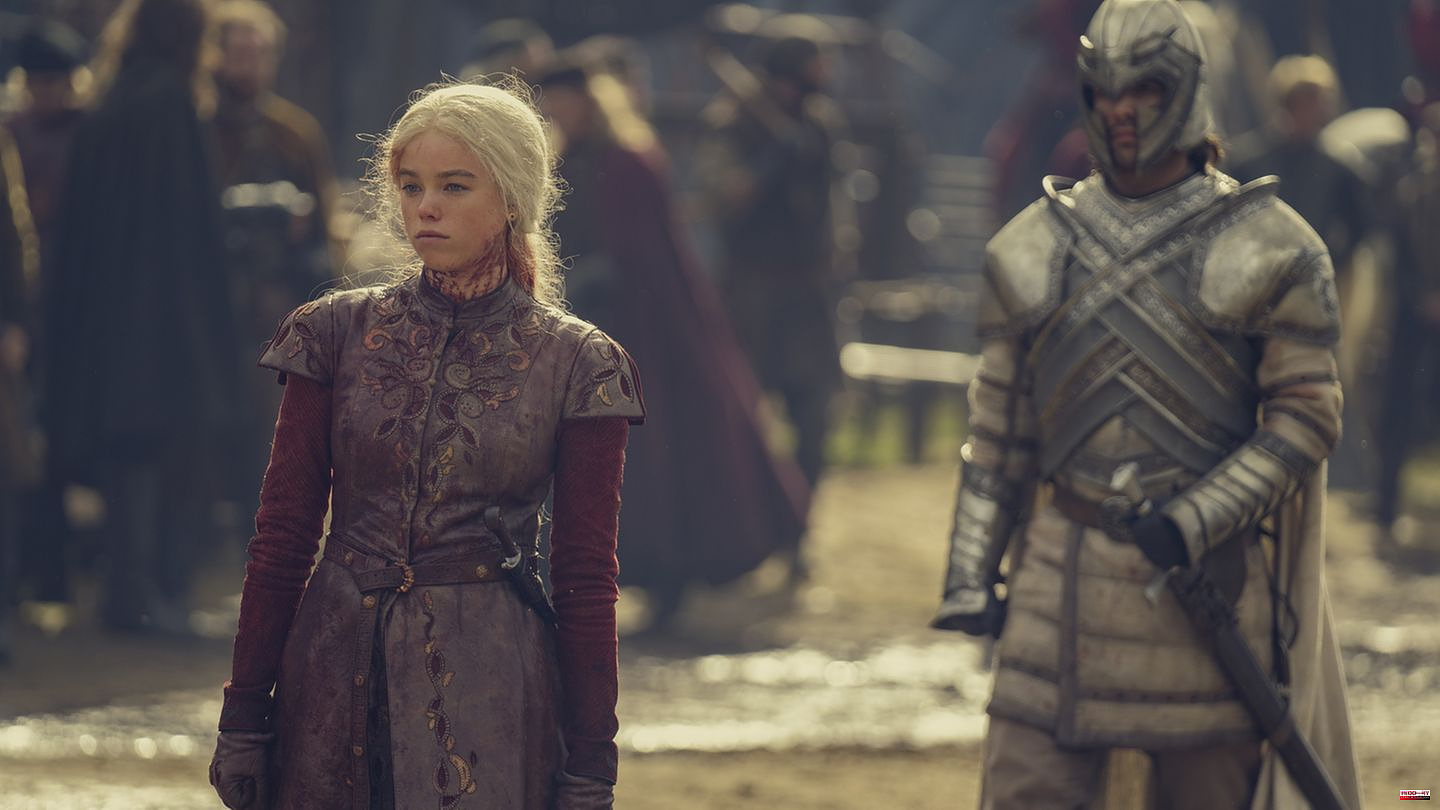 Warning: This text contains spoilers for "House of the Dragon", including the current third episode. If you haven't seen all the episodes yet and would rather be surprised, you should stop reading here.

There is magic in every beginning, wrote the great Hermann Hesse. And in the first two episodes of "House of the Dragon" there was still a lot to be seen through rose-tinted glasses, while we are slowly being introduced to the numerous as yet unknown characters. After the cracks in the mighty House of Dragons slowly began to show in episode two, episode three is now really getting down to business.

The episode picks up where the last one left off. At the end of episode two you only got a creepy glimpse of the disgusting "crab feeder", now the fight against the disgusting villain starts right at the beginning of the episode. Behind the mask is Prince Drahan, we learn from one of his victims, who is being nailed to a peg to be fed to the crabs. The joy that Daemon Targaryen attacks the pirates on his dragon Caraxes does not last long: even as he calls for rescue, he is trampled by the dragon. The dragon prince doesn't show much consideration for his own people.

The scene after that already shows that we are clearly behind the previous episode in terms of time. If King Vyseris announced his marriage to Alicent of the Hightower last week, it has long since borne fruit. We meet their son, Aegon. And he's already celebrating his second birthday. The day on which, as the first-born son, he should actually be named heir to the throne, as his uncle notes.

The designated heir to the throne, Princess Rhaenyra, and her former friend Alicent have not gotten over the surprising marriage to their father even after three years. Pregnant again, Alicent tries to get her friend-turned-stepdaughter to the celebrations. And can only persuade them with an order from the king. "None of this has to be the way it is now"; she tries to save their friendship. But the storming princess sees things differently.

In the next scene, she also makes it clear that she is more than aware of the people's desire for a male heir to the throne. "No one is here because of me," she replies to her father, who wants to remind her of her royal duties. This also includes the fact that the king wants to marry off his daughter – which she only finds out through her potential husband, Jason Lannister. The joy is not particularly great.

For the king, however, there are increasing signs that perhaps not only the kingdom but also the gods favor his son as successor. A huge white stag was sighted in the forest, once a sign of royal power. The king doesn't want to hear about it. When Jason even mentions that Aegon could take the throne instead of Rhaenyra, Vyseris asks irritably if a rebellion is being prepared. "I didn't make Rhaenyra my heir on a whim," the king almost hisses. "And all lords in the realm would do well not to forget that." When his hand, Otto von Hohenturm, then also proposes that he marry Rhaenyra to his grandson Aegon - her half-brother - the king has finally had enough. "I'm here to hunt, not to suffocate in the swamp of these damn dodges," he blurts out.

The doubts about his decision, which he confesses to his wife Alicent at night, die with the deer he kills after the hunt. But it wasn't the symbol of royalty - the white stag. It only appears to the designated queen Rhaenerys.

But her father seems to be the only one on her side, which the queen-to-be understands later - while the Hohenturms have long been trying to undermine that. "I never wanted to replace you, my child," the king explains to her. But as a ruling house, you have to weigh up the possible advantages when choosing a marriage. "It would have been sensible if you had married Laena Velaryon," she smacks of his decision to marry her best friend instead. And afterwards receives his blessing to decide for himself. Including a further pledge of his fidelity.

Meanwhile, at the other end of the realm, a dark alliance is emerging. As the Velaryion troops begin to see the futility of fighting the Crab Feeder, Daemon receives word from his brother. He will support him to avoid his defeat. Seeming with anger, Daemon offers his sword to the opponent in a gesture of submission. And thus lures him into the trap. As the pirates venture out of their cave hideout to kill him, the Hidden Troops and the Dragon Riders arrive. The arrogant prince won the war after three years. Without the king's help.

The end is then the weakest moment of the best episode so far in terms of narrative structure, acting performance and dialogue: After the crab feeder was built up as a dangerous villain and adversary for two episodes, his end is quite unspectacular. Instead of defying Daemon in an epic battle, he is pulled out of the cave by the Cut Into Pieces. And ends up being food for the crabs. 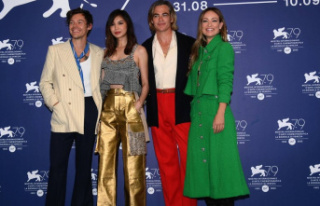