"They took my life", the former Stéphanois Yohan Mollo tells how his ex-agents defrauded him of ten million euros

This is a new story of scam as hundreds of footballers have been victims. 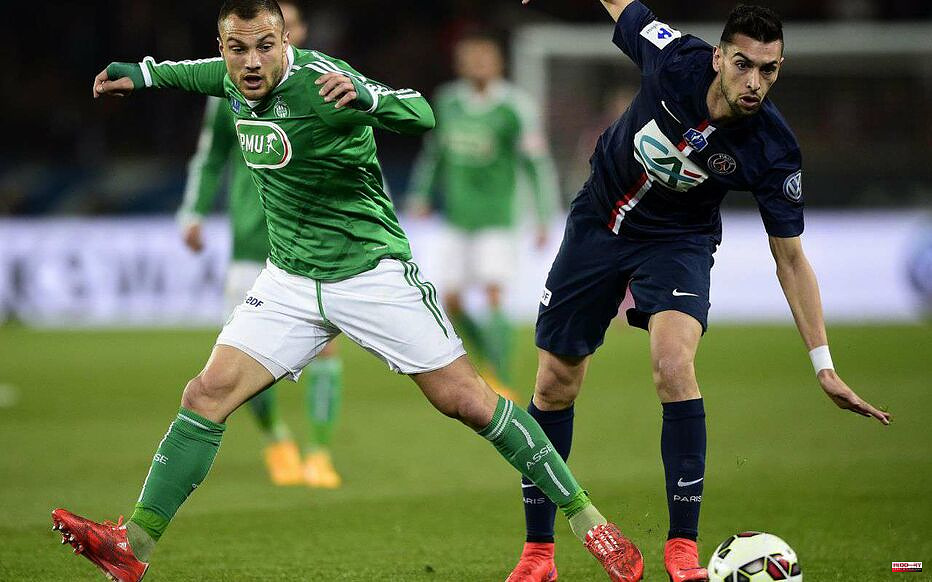 This is a new story of scam as hundreds of footballers have been victims. In an interview with Media Carré, Yohan Mollo, former player of Monaco, Nancy or even Saint-Étienne, recounted the scam he suffered from his ex-agents for almost ten years, i.e. almost his entire high-level career. He estimates his damage at 10 to 15 million euros and today says he is "ruined".

Loans taken out in his name

"Quite early in my career, I went to an official building to be presented with life insurance," says the man who is currently playing at the Hyères club. They explained to me that all the money I was going to earn would go into this life insurance and that it would grow for my post-career, but that for 8-9 years, I couldn't get that money. (…) Every December 31, I received the receipts of what I had won, they were fake. The person happened to be in cahoots with the officers. Because in addition to being the victim of a scam, I was the victim of an organized gang. It's as if I was in the middle of a table with 17 people and I was the sheep to bleed. »

Former AS Saint-Etienne, AS Monaco and Zenit striker Yohan Mollo delivers an exclusive interview on @lemediacarre. He says he is "scammed" out of ten million euros by his former agents .

1 Montpellier-PSG: with Bernat, Kehrer and Herrera as... 2 Betclic Elite: the future of basketball in Boulogne... 3 Handball: PSG returns to the ordinary in the Coupe... 4 "I no longer believed in it, it's magnificent",... 5 Mercato: it's confirmed, Lewandowski wants to... 6 Germany: Haaland scores and Dortmund wins for the... 7 Felipe VI agrees with the emeritus to meet in Madrid... 8 European Cup: no final for Toulouse, swept away by... 9 Formula 1: Nice taxis threaten to block the Monaco... 10 Finland announces 'historic' NATO candidacy 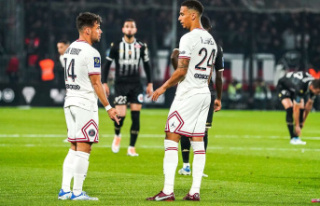 Montpellier-PSG: with Bernat, Kehrer and Herrera as...