They recover more than 46,000 euros that a person threw into the paper container in Valladolid 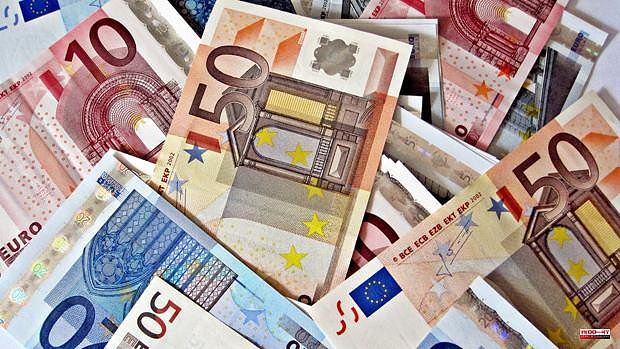 Paper. But paper money. It is what they had to strive to rescue, from the recycling container among magazines, brochures, envelopes, cardboard and newspapers from days gone by, agents of the Municipal Police of Valladolid and workers of the Cleaning Service of the capital. They had been deposited there this Monday, a few minutes before, by a person from whom no further data has emerged.

It was another resident of the populous neighborhood of Las Delicias who gave the alert. It happened early in the day. Passing by a dumpster on General Shelly Street, he saw another person throw something inside that caught his attention. It didn't look like waste paper. At first glance and from a distance, the impression is that it was money that was inside the bag.

So he decided to notify the police, who got to work.

Already in the place, the agents had found the 'loot'. Fortunately, the waste had recently been collected, so it didn't take long for the 'suspicious' bag to be recovered. And, yes, what was inside was money. A lot of money. More than 46,000 euros, most of them in 5, 20 and 50 euro bills, according to information provided by the Municipal Police to Ep.

The facts have been brought to the attention of the Duty Court and the money, in collection.

Some witnesses claimed that it was possible that the person who left the bills in the container had psychiatric problems, although the Municipal Police cannot corroborate these claims.

1 Union associations of interim secretaries of four... 2 The Toledo City Council regrets the "lack of... 3 This is how the new night lines of the EMT buses in... 4 European liberals threaten Von der Leyen with a motion... 5 Pablo Laso is discharged: «I have been lucky that... 6 Spanish judge will ask NSO for testimony on Pegasus... 7 Despite vows, cruise liners attempt to change climate... 8 They investigate a driver from Villarrobledo for driving... 9 The residents of Guadalajara will be able to pay for... 10 The PP visits the municipalities affected by the corruption... 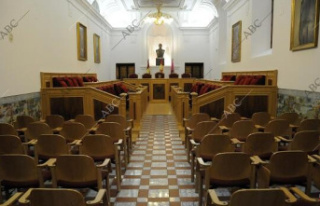