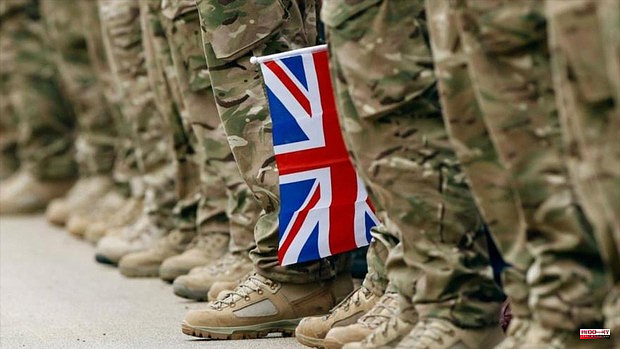 This is stated exclusively by the British newspaper 'The Sun', which ensures that the sexual encounter was consensual although this has not made the controversy less within the army.

The news, which has been echoed by the rest of the English media, has shocked the high command, who have already asked for an investigation into the events, which took place at the Merville barracks, in Colchester, Essex.

In the recording, according to The Sun, it can be seen how one of the soldiers greets while a partner has sex with the woman.

The Royal Military Police is already investigating how the woman was smuggled in and if any orders were breached. "The Army expects the highest standards of behavior from all personnel," an Army spokesman said. "Anyone who does not maintain these standards will be investigated."

The soldiers investigated belong to the third battalion of the 16th Air Assault Brigade Parachute Regiment, the British Army's rapid response airborne formation and the only brigade focused on carrying out air assault operations.

1 Toru Takahashi is a respected AP Asia photo editor... 2 Lewandowski insists on going to Barcelona 3 UN urges Thailand to evaluate Rohingya's refugee... 4 New Zealand PM will visit Australian counterpart in... 5 Johnson of the UK tries to regain power after rebelling... 6 Cervantes leads the Observatory that will guide the... 7 The Mossos call for a detection protocol after the... 8 The National Police dismantles a criminal organization... 9 Castilla y León rules out judicial appeal of the... 10 They recover more than 46,000 euros that a person... 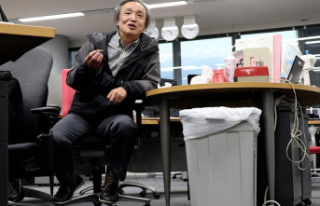