The investigation for the alleged gang rape of a young woman in Granada continues. 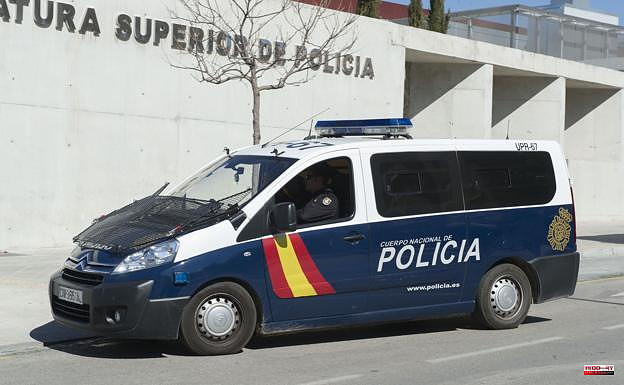 The investigation for the alleged gang rape of a young woman in Granada continues. Police are looking for images from the traffic cameras where the car passed with the four individuals who allegedly raped a 22-year-old girl last Wednesday morning.

In principle, everything indicates that this woman was forced to enter the car, occupied by four men, when she left a nightclub to go to her home in the capital of Granada. It was a health center in the capital that reported the rape after treating this young woman. From that moment, the protocol was articulated in the face of this type of criminal act. The sub-delegate of the Government in Granada, Inmaculada López, confirmed yesterday the existence of a complaint of rape for the events described.

Investigators are looking for the four individuals who occupied the vehicle and who would be involved in this sexual assault.

1 Russia announces the capture of Mariupol and the destruction... 2 The moment of Paula Badosa 3 Pascal went through hell in the camp 4 DIRECT. Giro 2022: follow the 14th stage live 5 Simeone: "I could have done more than I did" 6 From Munich to Valencia by bicycle: 1,700 kilometers... 7 Eduard Torres: «The best tribute to Barcelona 92... 8 Afghanistan: TV presenters appear with their faces... 9 Ayuso, to Feijóo: «When you arrive at La Moncloa,... 10 War in Ukraine: Russia claims to have destroyed a... 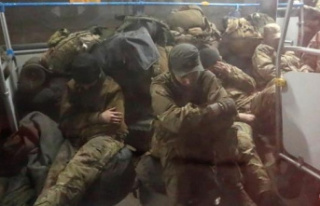 Russia announces the capture of Mariupol and the destruction...