The Guadalajara Civil Guard and volunteers from the town of Molina de Aragón have located an 88-year-old man who was absent from a local nursing home. 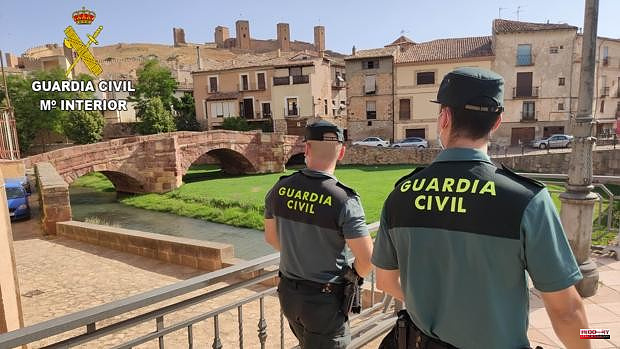 The Guadalajara Civil Guard and volunteers from the town of Molina de Aragón have located an 88-year-old man who was absent from a local nursing home.

Last Monday the mayor of Molina de Aragón contacted the Civil Guard reporting the disappearance around 4:00 p.m. of a person from a nursing home in the town, the Armed Institute reported in a press release.

Apparently it was an 88-year-old man who suffered from Alzheimer's, other pathologies as well as mobility problems. Locating him was urgent due to the different chronic ailments he has.

Immediately, a coordinated device was organized and directed by the chief captain of the Molina de Aragón Civil Guard company in which several patrols from the Corps participated, a crew of local firefighters, members of the Red Cross and the mayor accompanied of about 40 volunteers.

1 The only survivor of the Uvalde shooting, before the... 2 Brazil police questioning suspect in Amazon disappearances... 3 Spain will play against the Czech Republic with the... 4 Israeli ministers race to save flailing coalition 5 Escuela de Todos considers that the Catalan language... 6 The PPdG will resolve "soon" the great unknowns... 7 Picasso meets 'face to face' with El Greco... 8 The Chair of the Tajo sees the minimum flows of the... 9 The Xunta agrees with Andalusia the loan of a Picasso... 10 The Virgen del Remedio park in Alicante is named after... 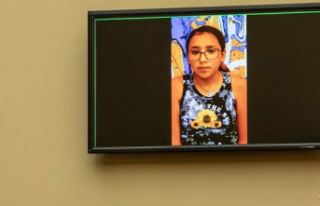 The only survivor of the Uvalde shooting, before the...