Second case of group rape that the National Police investigates in less than a week in the Valencian Community. 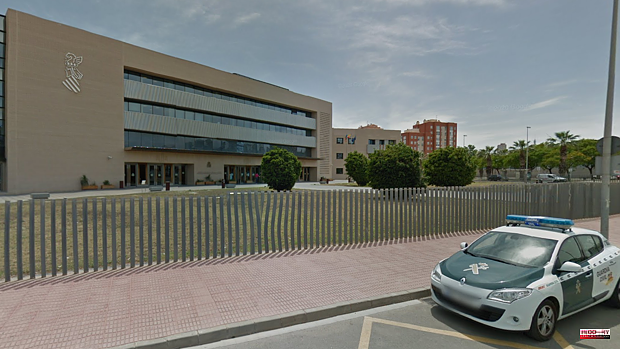 Second case of group rape that the National Police investigates in less than a week in the Valencian Community. To the terrible event that occurred last Monday in the Valencian town of Burjassot, there is a new sexual assault on a woman allegedly committed by four minors during the San Pascual festivities in the Castellón municipality of Villarreal.

The victim, an eighteen-year-old girl, has reported the events to the security forces, in which up to a total of seven minors could be involved, as reported by the newspaper “Mediterranean”. The group rape would have taken place last weekend on the outskirts of the city next to the area set up to celebrate popular festivals.

The National Police has arrested four minors who have been handed over to the Juvenile Prosecutor's Office, while the search for three other men allegedly involved in the events continues. As happened with the investigation into the Burjassot gang rape, on this occasion the victim and the aggressors would also have met through social networks.

Thus, it is the second case investigated by the Headquarters in the Valencian Community in relation to a possible rape in a pack in less than a week. On the first, the judge instructing the case agreed to supervised release for the five minors detained, two twelve-year-old girls in Burjassot.

Faced with this situation, the Prosecutor's Office again requested the internment of the young people, considering this measure "more appropriate to the facts", described as "extremely serious". The minors were received by their families amid cheers and applause as they left the court.

In the absence of confirming the facts reported by the victim, this new case of gang rape is reminiscent of what happened three years ago during the Magdalena de Castellón festivities, where three minors sexually assaulted a fourteen-year-old girl. The detainees admitted the attack and were sentenced to sixteen months' imprisonment and three years of supervised release.

1 Young rental bonus: when can it be requested according... 2 Two sisters from Tarrasa in Pakistan are tortured... 3 The Generalitat Valenciana allocates 50 million euros... 4 Ximo Puig's brother blames the Generalitat before... 5 A kamikaze driver traveled at night in the opposite... 6 A minor stabbed at the door of a store in Vallecas 7 Four of the six cases of monkeypox in the Canary Islands... 8 The fans of Hércules will demand again on Sunday... 9 'The Boxing Night' returns to Valencia:... 10 A new hope for the most aggressive cancers 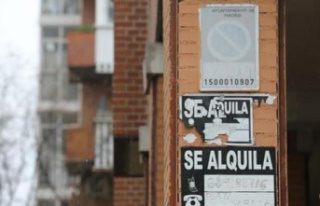 Young rental bonus: when can it be requested according...