The leader of the destructive sect dismantled in the Castellón town of Vistabella del Maestrat was found dead this Sunday morning in his cell at the Castellón I prison. 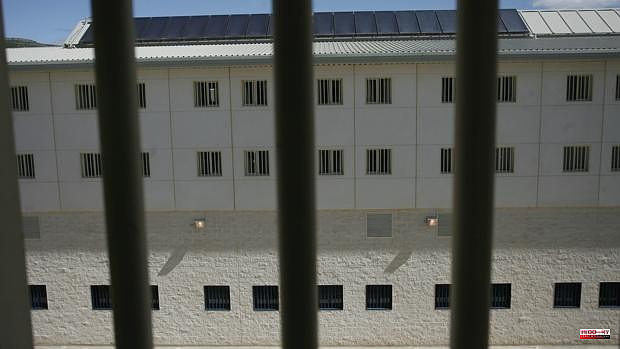 The leader of the destructive sect dismantled in the Castellón town of Vistabella del Maestrat was found dead this Sunday morning in his cell at the Castellón I prison. Prison officials found the lifeless body during the prisoner count, with no signs compatible with violence or suicide, so it is believed that it may be a natural death.

The deceased, in provisional prison, communicated and without bail since he was arrested in March, was in the nursing module due to his health problems: he took daily medication, used a walker to move around and slept with an oxygen mask.

Antonio G., 64 years old and author of self-help books full of spiritual experiences, was arrested in a police operation in 'La Chaparra', an isolated group of houses located five kilometers from Vistabella where several families with minors lived.

The complex has a swimming pool and orchard, where the group grew their food.

After a year of investigation following a citizen complaint, it was found that the plot would have operated for years, while its leaders amassed a large wealth: cash and up to a hundred luxury watches were found. In fact, twelve victims were located, as well as different devices with recordings and documentation that were found during the search of both the farmhouse and a house in Castellón owned by the head of this hierarchical structure, who was considered a 'sent from God ' with healing powers.

In addition to the leader of the sect, who availed himself of his right not to testify, the head of the Court of Instruction 6 of Castellón decided to imprison two other detainees, while another six arrested were released provisionally with precautionary measures of removal and prohibition of communication regarding the victims.

The case, which has been declared secret, is open, among others, for crimes of assault and sexual abuse, both against adults and minors, trafficking in human beings for the purpose of domestic and sexual domination and display of pornography to minors, without detriment of subsequent qualification. The Generalitat Valenciana assumed the guardianship of two minors released from the sect.

1 Smoke bombs, tags and firecrackers: the house of Roland... 2 Fawzia Koofi: "If the woman does not wear a burqa,... 3 Raúl García and Nico Williams, almost ruled out... 4 It's a departure for the Alliance 5 Punishment for Scholz's indecisive policy in... 6 DIRECT. Giro 2022: Bardet 3rd overall, the standings 7 ATP ranking: Nadal 5th, overtaken by Tsitsipas, the... 8 FizzUp, personalized sports coaching for weight loss 9 Kylian Mbappé: Real or PSG, his choice revealed before... 10 European Rugby Cup: what date for the La Rochelle... 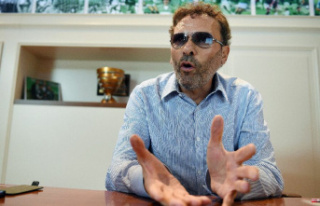 Smoke bombs, tags and firecrackers: the house of Roland...