The Spanish Federation of Christian Lawyers has filed a complaint against two senior officials of the Generalitat Valenciana for an alleged crime against public health, for which they would have subsidized a contact application to practice chemsex, the intentional use of psychoactive drugs to have sexual relations. 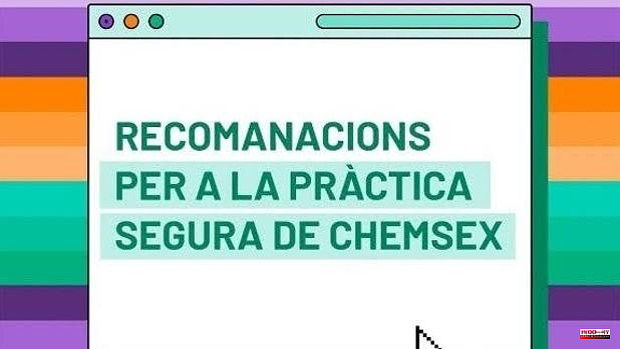 The Spanish Federation of Christian Lawyers has filed a complaint against two senior officials of the Generalitat Valenciana for an alleged crime against public health, for which they would have subsidized a contact application to practice chemsex, the intentional use of psychoactive drugs to have sexual relations.

Likewise, it accuses the IVAJ of promoting "such a dangerous practice" among young people in the region through its different social networks.

Christian Lawyers denounces that said public body published a guide on Instagram in which the practice of chemsex is encouraged and statements are made such as “everything is fine as long as it is controlled. The moment consciousness is lost, it ceases to be a safe practice."

They also promulgated recommendations such as knowing the person who provides the drugs "can give some assurance that the drugs are as pure as possible." In this regard, the president of Christian Lawyers, Poland Castellanos, highlights that "from a public Administration with our taxes, a crime against public health may be committing, encouraging minors to consume drugs, it is reason enough for those responsible to be immediately disabled”.

As for the guide published on Instagram, the IVAJ begins by warning of "certain risks associated" with the practice of chemsex. However, he clarifies, "prohibitions do not prevent people from practicing it, so we explain some recommendations to reduce risks."

Of the advice previously published and commented on in a direct on the Twitch channel of the Valencian Youth Institute, the first focuses on obtaining all the information on effects, risks and compatibility with other treatments. Then, meet the person supplying the drug for "greater security."

Finally, "establish limits before consuming as safety words so that the practice is safe for all participants", as well as promoting "a safe environment with people you know", since "you can guarantee that they take care of you in any situation ».

Regarding the controversy caused by this compilation of advice, the Anti-AIDS Committee of Valencia lamented the "unfortunate" use of the word safe, since "there is no one hundred percent safe sexual practice." On the other hand, the Ministry of Equality avoided making any comment about the controversial IVAJ campaign on social networks.

1 According to INSEE figures, inflation rose to 5.2%... 2 WHO is not concerned at the moment about a worldwide... 3 Canada: Trudeau wants to ban handguns 4 Sainte-Livrade-sur-Lot: Firefighters practice at Livradais... 5 The Civil Guard rescues the lifeless body of a Madrid... 6 Moroccan workers do not return to Ceuta 7 A man arrested in Alicante for offering money to underage... 8 The Government dodges 25% of Spanish with a survey... 9 Castets: Sports weekend at the Judo Club, featuring... 10 Siro plans to close its Venta de Baños plant (Palencia) 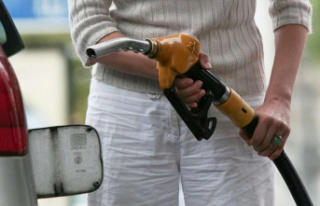 According to INSEE figures, inflation rose to 5.2%...