Agents of the National Police have dismantled two marijuana plantations, one in the Trànsits district of Valencia and another in the town of Godella, and have arrested three people between the ages of 34 and 48 as alleged perpetrators of a crime against public health . 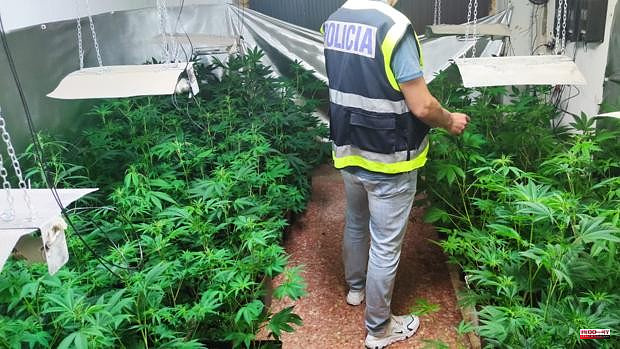 Agents of the National Police have dismantled two marijuana plantations, one in the Trànsits district of Valencia and another in the town of Godella, and have arrested three people between the ages of 34 and 48 as alleged perpetrators of a crime against public health . One of them is also charged with a crime of attacking an agent of the authority.

The first of these police actions, carried out in the city of Vaencia, began after investigators became aware of the possible existence of a marijuana plantation on a ground floor in the Benimàmet neighborhood, the National Police reported in a statement.

During the investigations, the agents have found out that the owner of the property was a man of Italian nationality and that there was no evidence that he had performed any paid work in Spain or that he received any financial aid.

They have also located two accounts on social networks in which the suspect advocated marijuana use and in which he published video recordings in a building next to a marijuana crop, as well as the production of cannabis products, crop precursors and tools. , among other effects.

Finally, on the 16th, the agents intercepted the suspect when he approached the property on an electric scooter. At that time, the man showed an aggressive attitude towards the police officers and even tried to hit them and then run away, for which he has been arrested as the alleged perpetrator of an attack on a law enforcement officer.

After the arrest, the Police have searched the property, where they have located 50 cuttings of up to eight varieties of cannabis and tools for the production and cultivation of marijuana, such as fans, extractors and air conditioners.

The other police operation has been carried out by the Torrent police station after receiving information that there could be a marijuana crop in a chalet in the town of Godella.

During the investigations, the agents have found out that the light operators had removed an illegal hitch in that house and that, again, it had been reinstalled. They have also verified the strong smell of marijuana that the house gave off from the street.

Given these facts, the agents have met with the inhabitant of the chalet, who gave authorization to the police to make a search. Thus, they have located two laboratories with 209 marijuana plants in the growth phase, weighing about ten kilos.

Finally, the National Police has arrested both the resident and the person in charge of said plantation as alleged perpetrators of the crimes of electric power fraud and against public health. 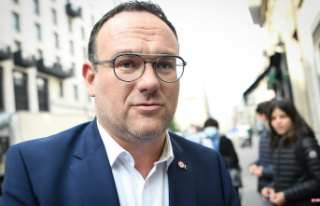