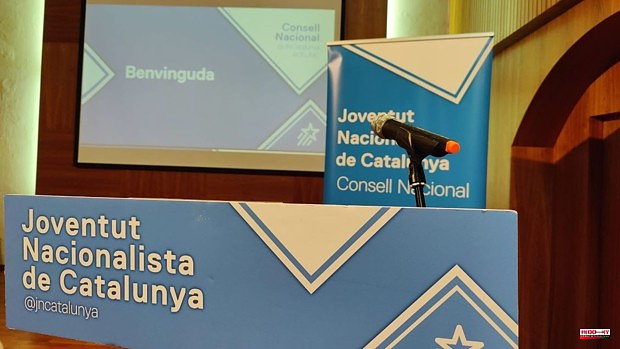 The former member of the JNC, Nil Garcia, explains that initially they maintained a strictly political relationship with this person and that he integrated him into the formation, and even introduced him to important party positions, and that, after about three or four months, "the thing began to degenerate.

He has detailed that the ex-charge, whom he mentions as 'Mr. Q', created a WhatsApp group with him and another minor, insisted that the two young people have relationships, explained their sexual experiences and sent videos of sexual content "so that they learn" and even a video of the other boy naked.

«He began to control us more by the group. What were we doing, where were we, who were we meeting with, and even calls at inappropriate times or in the middle of class. He said he was doing it for our own good," she recalled.

Garcia adds in his Twitter thread that after having explained his case, twenty young people have explained similar cases to him. «Some of us had not made it public because he had not gone beyond some risque or 'strange' conversations that caused us a lot of discomfort. With a repeated insistence on speaking, sending photographs, saying who we were with, what we were doing and above all explaining“, explained another young man on the same social network.

For all these reasons, he has explained that he has made it public because a week ago he received a message from the former CDC charge through social networks, and he has lamented that "he continues to meet with youths to 'talk about politics'".

Shortly after the case was known, the general secretary of the JNC, Álvaro Clapés, has expressed his support for the affected militants and former militants on his social networks and has made himself available to "clarify the facts and act accordingly". »Zero tolerance with harassment«, added Clapés, who contacted the general secretary of Junts, Jordi Turull, to coordinate the actions carried out.

In fact, sources of the youth consulted by Ep have explained that Clapés has asked that all those who have some experience with the person who is accused explain it. "The JNC and Junts are working to solve the situation and manage it in the best possible way, and they need our collaboration," they add in a message that has been sent in the party's WhatsApp groups.

Also from Junts they have begun to demand actions in this regard. "Characters like this cannot be in the party," they ask from the municipal account of the formation in Calafell, for example.

1 The volcano of La Palma already has a name: Volcán... 2 Macron is forced to change his government, harassed... 3 The Government fund to rescue SMEs rejected 54 companies... 4 The dilemma of Real Madrid with the future of Pablo... 5 Pedro del Cura leaves the Rivas Mayor's Office... 6 Ferran Adrià enters the 'stoves' of Atapuerca 7 The keys to request the new FP scholarships for families... 8 98.67% of students obtain a place in their educational... 9 The region has in Valdepeñas the largest still wine... 10 The Generalitat believes that the TSJC's response... 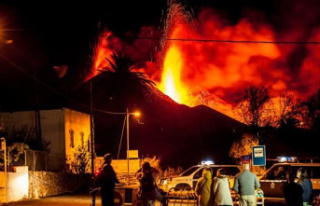 The volcano of La Palma already has a name: Volcán...