They condemn a patient to pay 253,860 euros for wrongly diagnosing him with pancreatic cancer 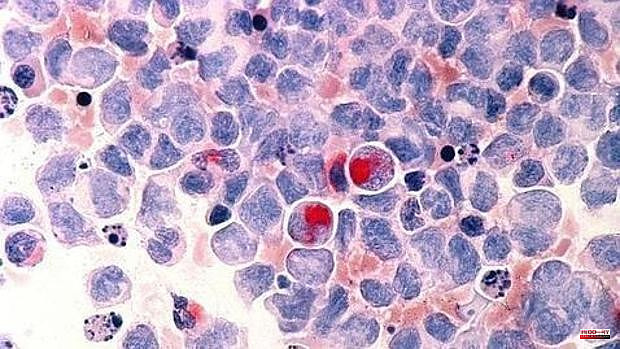 The Fourth Section of the Contentious-Administrative Chamber of the High Court of Justice of Catalonia (TSJC) has confirmed the ruling issued by the Contentious-Administrative Court No. 4 of Barcelona, ​​which condemns the Servei Català de la Salut and the Zurich Insurance Company to compensate with 188,660 euros plus interest, amounting to around 65,000 euros, as a result of the erroneous diagnosis of pancreatic cancer in a patient who did not suffer from it. The complaint has been processed by the lawyer Luisa Blanco Delgado, from the Legal Services of the Association 'The Patient Defender'.

The affected person, who was 51 years old when the events occurred, went to the Sant Joan Despí Moisès Broggi Hospital (Barcelona), due to abdominal pain that worsened over time until in 2011 they decided to perform an abdominal CT scan that erroneously diagnosed a "neoplasm head of pancreas".

This diagnostic error led to inadequate radical surgical treatment with the unnecessary removal of organs from the patient's digestive system, which led to serious sequelae consisting of diabetes and vital insulin dependence.

In addition to the error in the radiological report of the TAC, the lawyer Blanco maintains "that there was a lack of means available to the patient, because other tests such as an ultrasound endoscopy and previous biopsy, which were indicated and would have allowed a differential diagnosis, were not performed. security, which in turn would have led to the indication of the treatment according to his pathology, instead of the extensive and serious surgical resection to which he was subjected ». In this sense, the judgment of the TSJC reproaches "The absence of a differential diagnosis of certainty or safety through other tests indicated prior to surgical resection (notably, the previous biopsy)".

Therefore, the ruling condemns the Servei Català de la Salut (CatSalut) and the Zurich insurer to compensate the patient in the amount of 188,660 euros plus legal interest from the filing of the prior patrimonial claim, which amounts to more than 65,000 euros , which makes a total of 253,860 euros.

Carmen Flores, president of the Association 'The Patient Defender', underlines the need to strengthen the country's public health, so that health personnel have all the necessary means to make diagnoses on time, from the beginning of any health care. and correct diagnoses. “A health system in which the health personnel performs each and every one of the necessary tests for the best assistance entails fewer errors, as is the case in this Judgment. Errors of this type can and should be avoided”, affirms Flores.

1 Queen Letizia and Jill Biden visit the Ukrainian refugee... 2 Valents incorporates in Lérida a former deputy of... 3 The purgatory of devoured, scorched, dismembered and... 4 The Valencian PP opens the door to sign in Citizens... 5 The renovation of the lighting reaches the avenues... 6 The works of Barber Avenue begin on July 4 and those... 7 The Prosecutor's Office asks for three years... 8 These are the roads blocked today in Madrid by the... 9 The PSOE takes Ayuso's changes to the Telemadrid... 10 Madrid will bring 250 experts in teaching Spanish... 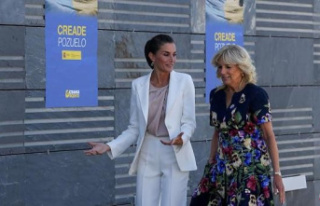