A 30-year-old woman was injured this Tuesday after being attacked with a knife at a club in Illescas. 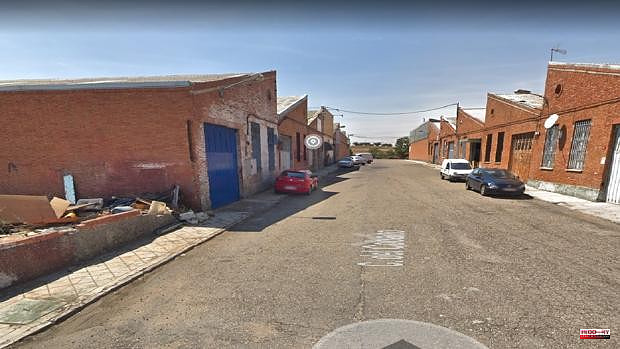 A 30-year-old woman was injured this Tuesday after being attacked with a knife at a club in Illescas.

The notification of the event, as reported by sources from the 112 Emergency Service, took place at 7:36 p.m. on Cobalt Street in the Toledo municipality.

Sources from the armed institute have confirmed to Europa Press that the victim, who was treated in a medical center on a minor basis, filed a complaint after being attacked

Members of the Civil Guard and the Local Police have traveled to the scene, as well as an ambulance, which has taken the injured person to the Illescas Emergency and Specialty Center.

1 The concessions of Finland and Sweden for Turkey to... 2 How are non-contributory pensions after the increase... 3 Former boxer Mike Tyson: "The three years I spent... 4 What are the protocols and what to do if you test... 5 Rueda censures the docility before the Government... 6 The first inclusive entrepreneurship project promoted... 7 The judge releases the alleged cryptocurrency scammer... 8 Belarra presses Marlaska and Albares by letter to... 9 Direct and proportional election in the CGPJ: this... 10 Sánchez accuses PP and Vox of being a terminal of... 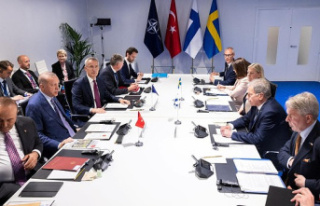 The concessions of Finland and Sweden for Turkey to...