The Prosecutor's Office requests three years in prison for a hate crime for a man who threatened to kill and uttered numerous insults to the President of the Government, Pedro Sánchez, through his Twitter profile. 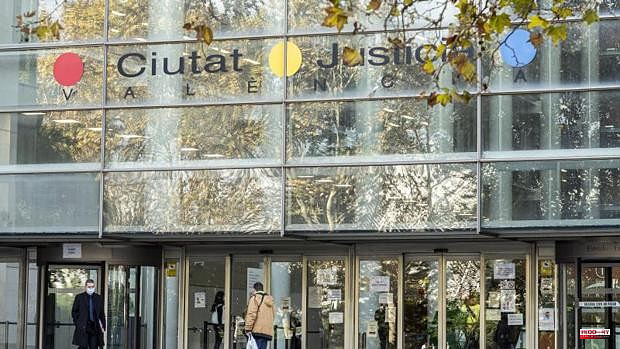 The Prosecutor's Office requests three years in prison for a hate crime for a man who threatened to kill and uttered numerous insults to the President of the Government, Pedro Sánchez, through his Twitter profile.

On June 18, 2018, the Central Cybercrime Unit of the National Police discovered different comments issued the day before by the profile of the accused in which he threatened to kill the socialist leader.

According to sources from the Superior Court of Justice of the Valencian Community, the defendant called him "red bastard" and assured that if Sánchez "defiled Franco's tomb" he would execute him.

The defendant also published other comments such as "Franco will come out of his grave but Pedro Sánchez will enter another."

Also, after his arrest, he alleged in his only statement before the judge that "Zapatero is a red son of a bitch" and that his identity had been supplanted on previous occasions.

The Prosecutor's Office also requests the removal of the hate content issued by the defendant from social networks, whose trial will take place next Thursday, June 16, in section number 4 of the Valencia Provincial Court.

1 Marta Calvo's mother: "I cannot forgive... 2 The revelations of the committee of the assault on... 3 Ramada and Óscar Peixoto and Nano Yáñez and Manuel... 4 The five Valencian towns that Ikea intends to reactivate... 5 Two alleged thieves die when jumping from a bridge... 6 They look for the remains of a corpse after finding... 7 A group of Chavista radicals attack Guaidó on his... 8 Extreme heat alert: list of Valencian municipalities... 9 Joaquín Benito de Lucas and Pedro Tenorio, in memory 10 The best hamburger in Spain: what are its ingredients... 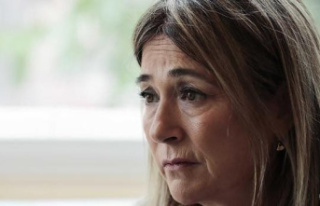