The Provincial Court of Valencia judges this Monday, June 27, a man accused of publishing multiple messages exalting jihadist terrorism and its martyrs through different profiles on the well-known social network Facebook. 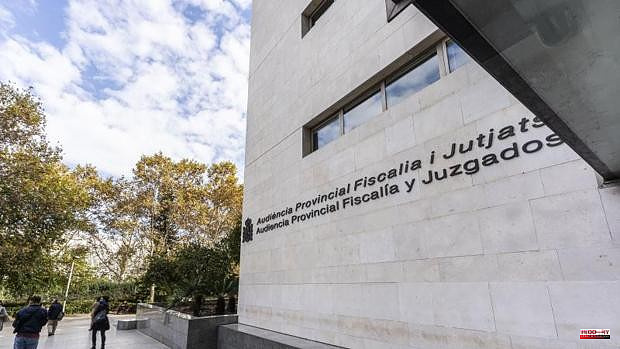 The Provincial Court of Valencia judges this Monday, June 27, a man accused of publishing multiple messages exalting jihadist terrorism and its martyrs through different profiles on the well-known social network Facebook.

The Prosecutor's Office maintains that between 2014 and 2021 the defendant, who was a Koran teacher and had served as an Imam, encouraged from social networks to imitate the actions of the martyrs.

Likewise, according to the brief offered by the Superior Court of Justice of the Valencian Community, he also denied the existence of the 11M terrorist attacks and repeatedly insulted various international leaders.

On the other hand, according to these sources, he published contempt for other religions such as Christianity and Judaism, as well as against the LGTBI community.

For all these reasons, the public prosecution asks for a sentence of five years in prison for the defendant for two hate crimes. The oral hearing will begin on June 27, at ten in the morning, in the third section of the Audiencia de Valencia.

1 They rescue a 13-year-old boy who had fallen with... 2 A 45-year-old motorcyclist dies after having an accident... 3 The Community of Madrid responds to the transport... 4 A peaceful demonstration reminds the G-7 of its commitment... 5 They invest 300,000 euros in the new Olías del Rey... 6 A demonstration in Valladolid cries out against the... 7 A 28-year-old man, injured by a knife in a brawl in... 8 Hundreds of people crowd the Plaza de la Catedral... 9 Bautista yields to Tsitsipas in the Mallorca final 10 Spain, bronze in 'highlight' at the World... 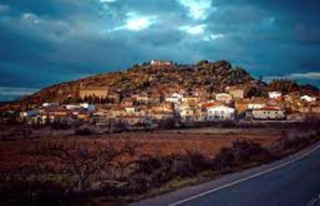 They rescue a 13-year-old boy who had fallen with...