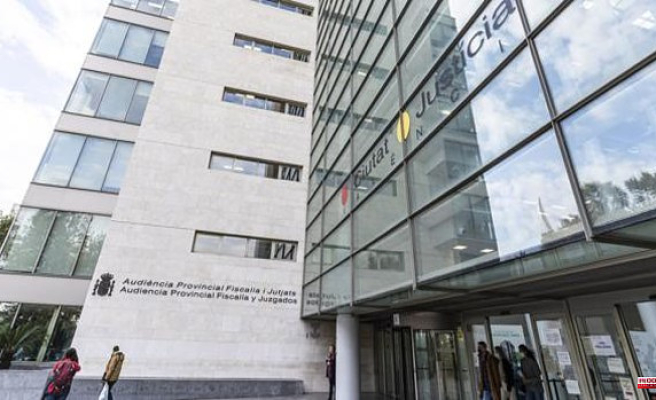 According to the information provided by the Superior Court of Justice of the Valencian Community (TSJCV), the events occurred on August 14, 2021 in a municipality in the province of Valencia where the accused and the victim were found.

According to the story of the Prosecutor's Office, the defendant began to touch his genitals with his hands, while staring at the 13-year-old minor.

According to the same sources, the girl tried to flee due to the fear and anguish she felt, and the man chased her for several meters, until the victim was able to call for help.

1 The Canary Islands close the door to the gas that... 2 Prison without bail for Clotilde's husband, the... 3 The delicate case of Frenkie de Jong 4 Rafa Nadal's ordeal 5 Eloi Palau, the cyclist who survived a World War I... 6 the best enemy 7 Guardiola charges against Evra: "I didn't... 8 Tom Dumoulin, Bouwman's gregarious leader 9 The Titan Desert ends making it clear that it is one... 10 The Bayern coach will not put obstacles to the possible... 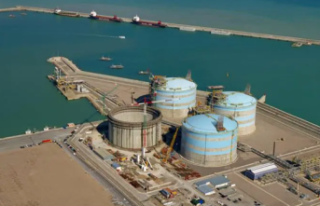 The Canary Islands close the door to the gas that...