The Second Section of the Provincial Court of Albacete plans to judge A. 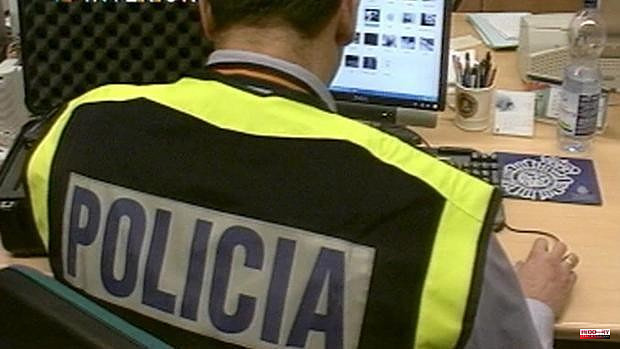 The Second Section of the Provincial Court of Albacete plans to judge A.F.S.S. next Tuesday, June 7, who faces eight years in prison after being accused of receiving and distributing child pornography.

In the indictment, to which Europa Press has had access, the events took place between 2020 and May 2021, during which time the defendant, A.F.S.S., has been receiving through applications such as WhatsApp and Telegram a total of 385 videos and images of child pornography, in which minors, many of them babies, could be seen having sex with each other or being penetrated by adults.

Likewise, the accused sent at least two of these videos.

The Prosecutor's Office considers that these facts constitute a crime of distribution of pornographic material of minors, for which it requests a sentence of eight years in prison.

In addition, the immediate removal of all pedophile files and the commission of the mobile phone and the storage card on which they were found is interested.

1 The skipper of the Villa de Pitanxo, before the National... 2 They ask for 12 years in prison for a man accused... 3 Arrested in León when he wanted to get medicines... 4 Transcript: Kansas City Mayor Quinton Lucas, Missouri... 5 Officials say that gunmen attacked a Nigerian church... 6 Honoring World War II veterans a day before D-Day... 7 Toomey declares that expanded background checks for... 8 Moses Ingram and The Dark Side 9 Russia declares that Kyiv attacks destroyed West's... 10 2 pilots of the Jordanian Air Force were killed in... 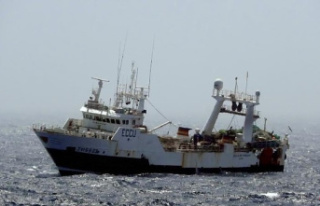 The skipper of the Villa de Pitanxo, before the National...