The Criminal Court number two of Albacete plans to judge next Wednesday, May 25, A. 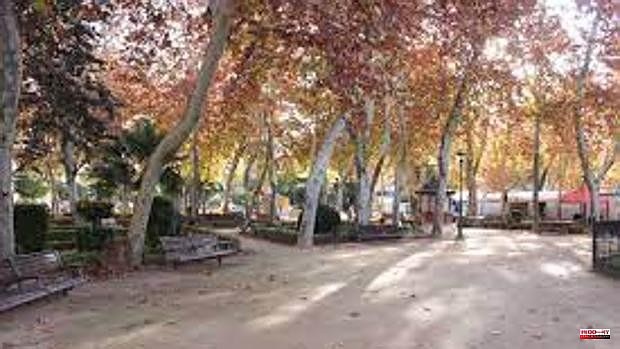 The Criminal Court number two of Albacete plans to judge next Wednesday, May 25, A.G.L., for whom the Public Prosecutor is asking for three years in prison, after being accused of sexually abusing a woman with intellectual disabilities.

After B. accepted the defendant's proposal, both met next to the Provincial Museum, inside the Abelardo Sánchez park, where the woman masturbated A.G.L.

Facts that the Prosecutor's Office considers to constitute a crime of sexual abuse for which they ask for three years in prison, as well as the prohibition to approach B. within 500 meters for five years. Likewise, the defendant must compensate the victim in the amount of 3,000 euros. 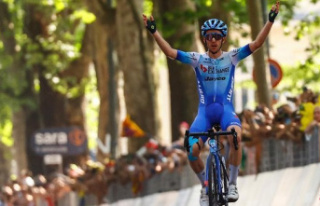