The Civil Guard has arrested a 43-year-old man in La Puebla de Almoradiel, having four judicial requisitions in force, two for entering prison and another two for arrest and presentation before different judicial authorities. 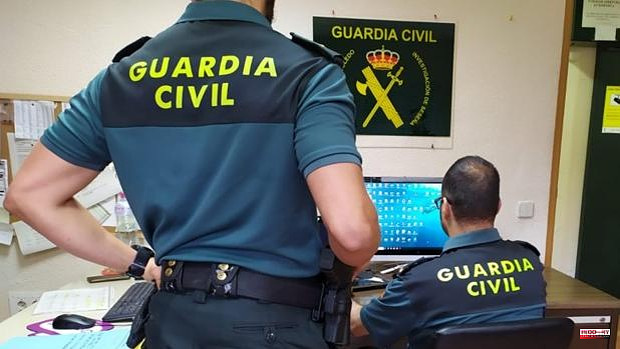 The Civil Guard has arrested a 43-year-old man in La Puebla de Almoradiel, having four judicial requisitions in force, two for entering prison and another two for arrest and presentation before different judicial authorities.

It was a call to the Central Operative Services (COS), which manages the 062 emergency telephone number of the Civil Guard, which made it possible to find this person due to a disturbance of public order at dawn in a betting hall in the town of La Puebla de Almoradiel.

When moving there, agents of the Civil Guard of La Puebla de Almoradiel and Corral de Almaguer identified this man, who provided the agents with his brother's documentation, being aware that he was being searched for by several open judicial procedures.

One of the civil guards, aware of the true identity of the man, verified in the police database that he had four valid judicial requisitions, and was immediately arrested.

Two of these requisitions were for admission to prison, issued by the Provincial Court of Ciudad Real and another Court of that capital. The other two remaining, were of search, arrest and appearance before the judicial authority, from the Courts of Quintanar de la Orden and Getafe (Madrid).

The detainee, a 43-year-old man, had several convictions as the author of three intentional homicides committed in Puertollano, in addition to numerous police records for robberies with violence or crimes against public health, among others.

1 On trial the macho crime of Santa Úrsula: he strangled... 2 Two years in prison for former directors of the Catalan... 3 The Bank of Spain cuts its GDP forecast to 4.1% and... 4 Strike over wages leads to the arrest of dozens of... 5 Russian suspect pleads for the acquittal in Dutch... 6 Israeli settlers are at risk of losing West Bank special... 7 Scholz of Germany urges Serbia and Kosovo to engage... 8 Natalia Lacunza: «There are sexists who ask for forgiveness... 9 New studies confirm Pedro Cavadas' thesis on... 10 A look into the metaverse, the virtual environment... 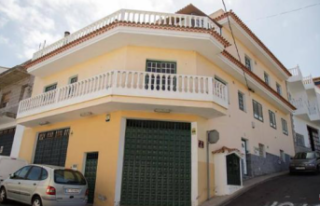 On trial the macho crime of Santa Úrsula: he strangled...