A woman has been arrested by Civil Guard agents in Bigastro (Alicante) for allegedly killing her two-year-old son after hitting him on the head. 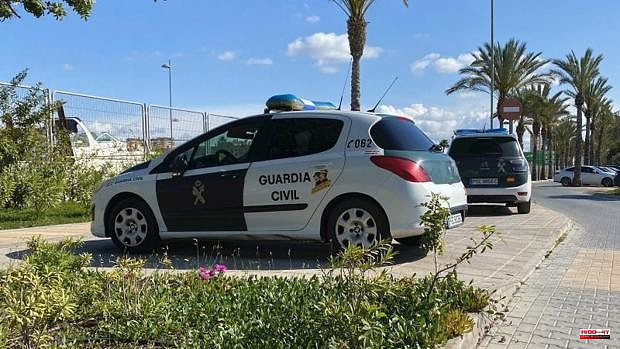 A woman has been arrested by Civil Guard agents in Bigastro (Alicante) for allegedly killing her two-year-old son after hitting him on the head. Initially, she said the child had sustained the injuries accidentally playing under a table.

It happened last Saturday as a result of the death of the minor due to several bruises and when, when he was transferred to the hospital, it was found that he had several fractures after performing a CT scan, which did not agree with what the aggressor had reported when calling Emergencies, about a single injury.

The woman's other son, the victim's twin brother, was also transferred for a medical examination and the tests determined that he had also been beaten.

The mother - about thirty years old - was admitted to the psychiatric ward of the Hospital de la Vega Baja for an attempted suicide by ingesting pills and, after being discharged from hospital, is being held.

The Civil Guard is in charge of the investigation of this death and of the alleged ill-treatment also suffered by the woman's other son, according to sources close to the case.

1 High-ranking Palestinian diplomat to Israel believes... 2 The Sergas offers places of doctors in property for... 3 Bonfires Alicante 2022: traffic closures and detours... 4 The new banners of Corpus Christi in Toledo 5 Biden confirms that he will travel to Saudi Arabia,... 6 The digitization of the tourist: 78% of reservations... 7 The SEPI will propose the former socialist deputy... 8 These are the cheapest hours of electricity for this... 9 Russian and Belarusian tennis players will be able... 10 Sauce Gardner paid $50,000 for D.J. Reed will wear... 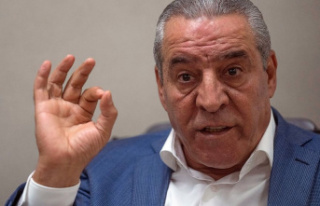