The Civil Guard of Valencia has arrested a 46-year-old man, of Spanish nationality, for twelve crimes of robbery with force in homes used as second homes in the towns of Montroy and Montserrat. 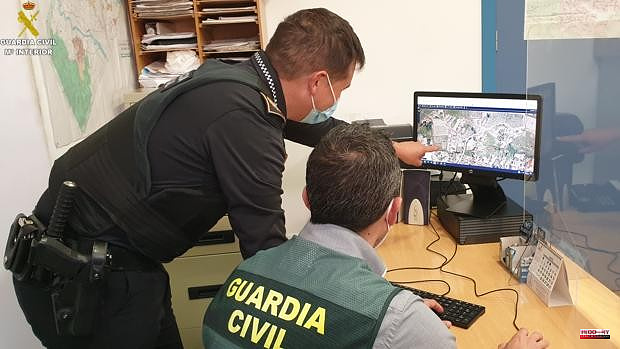 The Civil Guard of Valencia has arrested a 46-year-old man, of Spanish nationality, for twelve crimes of robbery with force in homes used as second homes in the towns of Montroy and Montserrat.

The operation began last April when the agents became aware of the facts, which is why a device was established to locate and arrest the author.

The modus operandi was always the same, the detainee stole a vehicle that was used to travel to the town where he was going to commit the robbery. Once he selected the address, he jumped the perimeter fence or forced the bars of the windows and accessed the interior, where he subtracted different effects such as: appliances, tools, construction material.

Through the services, operational devices and the intense efforts made by the agents, in collaboration with the Montroy Local Police, it was possible to locate and arrest the perpetrator when he was committing a robbery in a home. In addition, the stolen vehicle was located where the agents found different effects stolen from other homes.

Finally, at the beginning of last month, a 46-year-old man of Spanish nationality was arrested for 12 crimes of robbery with force in homes. Likewise, it was possible to recover effects valued at more than 3,000 euros approximately, such as a pressure washer, taps, irons and the vehicle stolen to commit the robbery. The proceedings have been delivered to the Court of First Instance and Instruction Number 3 of Picassent.

1 Oppositions of teachers in the Valencian Community:... 2 The former president of Bolivia Jeanine Áñez, sentenced... 3 They study a possible case of monkeypox in Castilla... 4 A 73-year-old man dies in the pool of a home in Yuncler 5 El Herreriano proposes a rereading of the Sandretto... 6 2022 work calendar in Valencia: where is the holiday... 7 Journey to the bottom of the 'hole of horror',... 8 An 18-year-old boy stabbed at the La Peraleda fairgrounds 9 Two injured by cuts after a group fight at dawn in... 10 The Bulgarian national team borders on tragedy on... 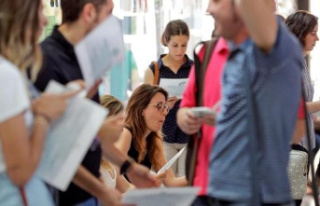 Oppositions of teachers in the Valencian Community:...