Daniel Issac Marquez, a fifth-grade student from Florida, United States, who threatened a mass shooting in a text message was arrested on Saturday, according to the Lee County Sheriff's Office. 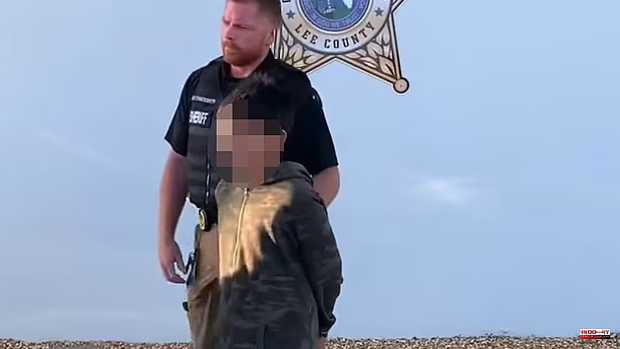 Daniel Issac Marquez, a fifth-grade student from Florida, United States, who threatened a mass shooting in a text message was arrested on Saturday, according to the Lee County Sheriff's Office.

The incident comes less than a week after a mass shooting at Robb Elementary School in Uvalde, Texas, where 19 students and two teachers were shot to death by 18-year-old Salvador Ramos.

The 10-year-old Florida student was charged with making written threats of a mass shooting, according to investigators. "This student's behavior is disgusting, especially after the recent tragedy in Uvalde, Texas," Lee County Sheriff Carmine Marceno said in a news release.

“Making sure our children are safe is paramount. We will have law and order in our schools. My team didn't hesitate for a second to investigate this threat."

The boy attends Patriot Elementary School in Cape Coral in the Lee County School District, where the Threat Control Team was "immediately notified of the text and began an analytical investigation," according to the sheriff's office. The sheriff's department shared the information in a social media post that included a 22-second video of a boy with his hands behind his back as he was led into a police vehicle.

The case was investigated by the Juvenile Services Criminal Investigations Division. Agents said the boy was arrested after detectives determined "probable cause." “This is not the time to act like a petty criminal. He's not funny," Marceno said. "This child made a false threat and now he is experiencing real consequences."

1 World Cup 2022: Play-offs for the three remaining... 2 Texas murders: Cops save their children and prevent... 3 «We lived a horror in Paris, our children cried with... 4 Spain: May sees an increase in inflation to 8.7% year-on-year... 5 Inflation is still rampant in Spain: these are the... 6 Soccer. Legend Selim Bengriba leaves GF38 7 Stade Rochelais: The story behind the photo showing... 8 Fiasco at Real Madrid-Liverpool: Zemmour considers... 9 Saint-Yzans-de-Medoc: the war memorial is 100 years... 10 Television. Which casting is available for "Les... 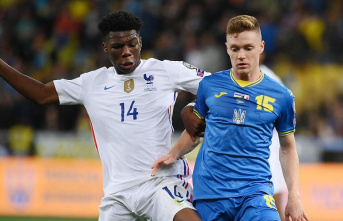