Madrid is already preparing to host the NATO summit from June 28 to 30. 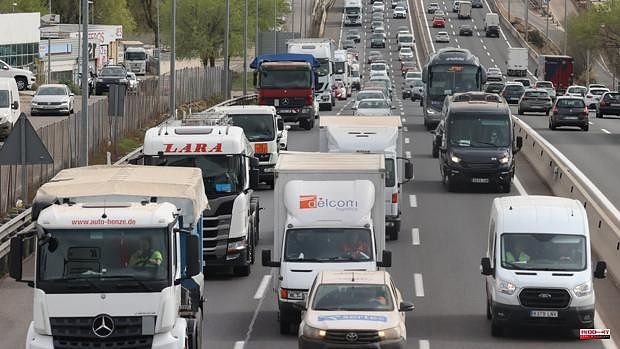 Madrid is already preparing to host the NATO summit from June 28 to 30. The worrying current situation with the conflict between Russia and Ukraine is raised as one of the central issues of this meeting of the main international leaders and the security of the city has been greatly reinforced in recent weeks.

Thus, in order to protect the summit from possible attacks on its guests, the Spanish capital has deployed an unprecedented security device in our country, which will have more than 30,000 troops. In this way, Madrid will be "practically blocked", according to Mayor José Luis Martínez-Almeida.

With the intention of ensuring the protection of citizens and international leaders, Madrid's roads will also be affected by the mobility restrictions implemented in the city.

But which roads in Madrid will be cut off ahead of the NATO summit? These will be the areas of the capital that will be affected by the traffic cuts that the City Council will implement on June 28, 29 and 30.

[NATO Summit in Madrid: how many days does it last, where is it, traffic closures and recommendations]

Among the main areas affected by the traffic cuts that will paralyze Madrid due to the NATO summit is the area around the IFEMA Fair. This venue is the space chosen to host the meeting that will connect the 44 international delegations of the North Atlantic Alliance and allies of the organization.

The Paseo de la Castellana and the Paseo del Prado will also be highly guarded points due to their proximity to the hotels of international leaders and due to the official visits of some of them. For this reason, some institutions such as the Prado Museum (closed on June 28 and 29), the Royal Palace (closed from June 24 to 29), the Reina Sofía Museum or the Royal Theater will change their schedules and capacity during these days.

For this reason, the traffic cuts will affect the Paseo de la Castellana, Avenida de América, Gran Vía, Paseo de Recoletos, the roundabout of Ruiz Jiménez and Bilbao, the Plaza de Colón, Goya, the Barcelona highway and the M- eleven. During 09:00 and 10:00 and between 17:00 and 18:00, road traffic in these areas will not be normal.

['The Beast', Biden's armored limousine that will parade through Madrid during the NATO summit]

To deal with these possible traffic cuts, Metro de Madrid has opted to reinforce lines 1, 5, 6 and 1. Furthermore, they do not rule out doing the same on lines 4 and 9 and will try to increase staff in the station, in addition in critical areas such as the Adolfo Suárez Madrid-Barajas Airport station.

For its part, the Madrid City Council has requested that people choose to use public transport during these days. To encourage their use, the EMT buses will be free throughout the city on June 28, 29 and 30, also trying to avoid possible crowds.

In addition, the mayor José Luis Martínez-Almeida and the National Executive have asked companies to, as far as possible, "facilitate teleworking", as will be done by the local government of Madrid.

1 They investigate the fatal outrage of a woman on a... 2 40% of the elderly in the Canary Islands do not make... 3 Arrested for attempted homicide when trying to set... 4 A Mauritanian civil governor (1907-1909) 5 They ask for 7 years in prison for an alleged pedophile... 6 The 28-year-old man attacked in a nightclub in Mallorca... 7 They arrest a man for beating his wife in front of... 8 The Supreme warns about the blockade of the CGPJ:... 9 The Penitentiary Surveillance judge knocks down two... 10 Basque photographer accused of abusing young models... 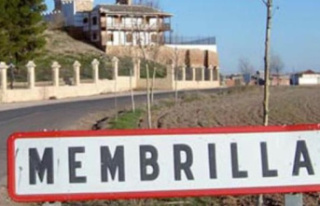 They investigate the fatal outrage of a woman on a...