These are the main mechanisms to suspend a judicial embargo

Going through a judicial seizure means going through a legal procedure in which creditors try to recover the money owed to them through the courts. 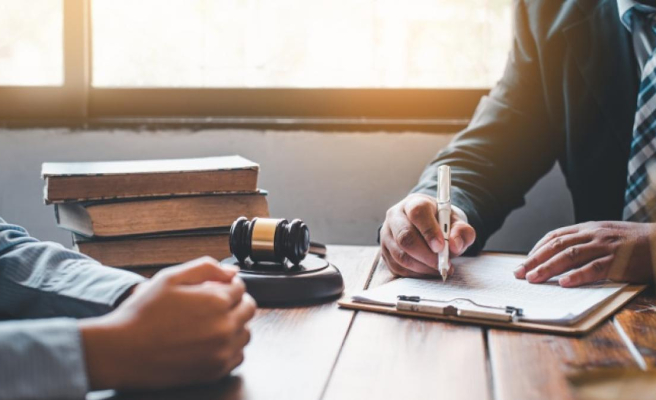 Going through a judicial seizure means going through a legal procedure in which creditors try to recover the money owed to them through the courts. At this point, one of the most common problems is that the debtor has nothing with which to satisfy the debt, or says he does not have it, so these procedures can be frustrating for both parties.

As dictated by the Law of Civil Procedure, when the court or tribunal dispatches the execution, the asset seizure process begins. However, if the debtor finds himself unable to meet the payments, he has mechanisms to avoid judicial seizure.

One of the options to suspend a judicial lien is the Law of Second Opportunity (LSO) which, as its name suggests, grants the applicant, provided they meet a series of requirements, the option of 'starting from scratch' and restructure or cancel your debts.

The Second Chance Law is one of the most effective methods to suspend a judicial embargo, since it allows the paralysis of the embargo from the moment the request is presented to the agency in charge.

This is a law that offers mechanisms that make it easier to reach out-of-court payment agreements between the parties involved and, in addition, allows initiating a bankruptcy proceeding that includes reductions in the financial burden and some additional social measures.

In order to benefit from the LSO, the main requirements are to be bankrupt and not have the capacity to deal with outstanding debts. According to what is stated in this law, after the start of the file corresponding to the Extrajudicial Payment Agreement, the process of seizure of assets and payroll is suspended for an initial period of 2 months, in the event that the creditor is an individual , and 3 months in the event that it is a company.

Additionally, all other lawsuits or attachments received by the debtor as of the activation of this law will be null and void, although an Extrajudicial Payment Agreement file is opened for each new claim.

A priori, this law does not allow the suspension of seizures of assets or payroll from public creditors, such as the Treasury or Social Security. However, multiple court rulings are expanding the limits, which allows debtors to split the payment of debts also with the Administration. In addition, the procedure helps the debtor, through his lawyers, to control the monthly seizures and check that the Treasury and/or Social Security carry out seizures adjusted to what is established, not sweeping the account.

Another advantage provided by the Second Chance Law is that it forces collection companies to cease abusive practices and constant calls to request payments.

Although the Second Chance Law is very useful when it comes to forgiving or restructuring a debt, there are other mechanisms.

One of them is payment by consignment, a resource through which the debtor makes the judicial deposit of the required amount. In order to suspend a judicial seizure through this mechanism, the debtor has to consign the payment during the following ten days from the moment the demand was received, before the seizure of assets is executed. If it is carried out properly, in accordance with article 585 of the Civil Procedure Law, the embargo may be suspended.

The opposition is also a possibility when trying to suspend a judicial embargo. Debtors have up to 5 days after notification of the seizure to be able to present a writ of opposition to the court. Once presented, it will be the judge's decision whether to continue the process or suspend it.

Finally, there is always the possibility of making an extrajudicial agreement between the debtor and the creditor, as long as it is communicated to the court.

1 The DO and the cava employers criticize the forms... 2 Price of electricity on Wednesday, May 11, by hours:... 3 The CEOE recommends a staggered 8% salary increase... 4 Plan to subsidize the hiring of refugees in small... 5 How much do you have to pay as a minimum for domestic... 6 Rural Spain cleans the seas of plastic: the case of... 7 Tuenti says goodbye forever: what happened? 8 Large Valencian companies recognize that it is difficult... 9 bend inflation 10 Tribuapp, the solution to say goodbye to empty chairs... 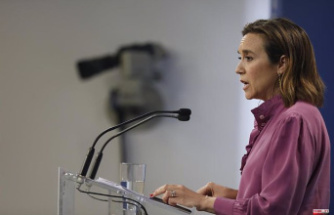 The PP welcomes the emeritus and warns: "The Government has nothing to say about whether a Spaniard can come or not" 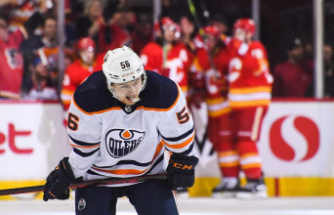 “It was an awful start” 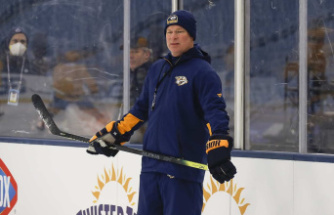 A gift for the head coach of the Predators 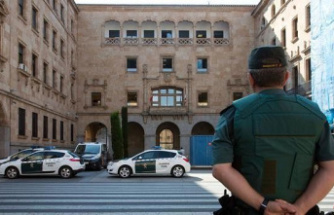 Acquitted in Salamanca of exhibitionism and sexual abuse of a minor, daughter of his ex-partner 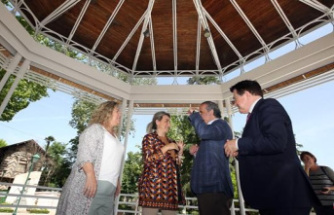 The DO and the cava employers criticize the forms...