Since May 24, when news broke that there was an active shooter at Robb Elementary School, Uvalde Texas, the official narrative has been altered dramatically. 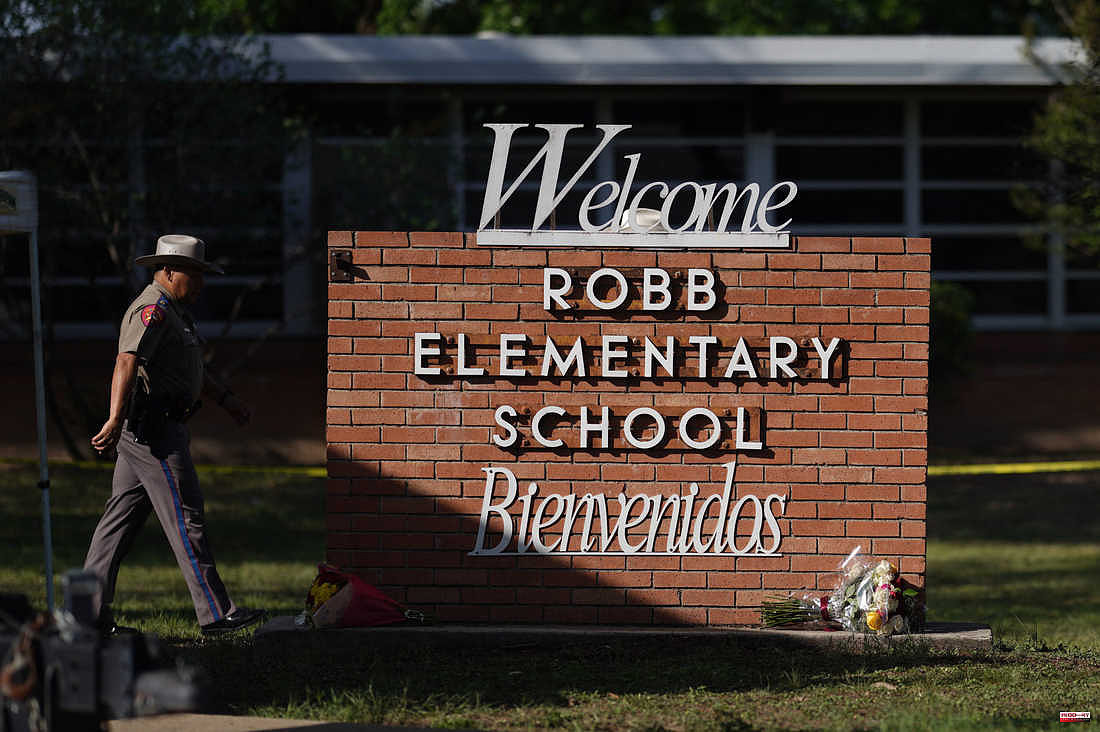 Since May 24, when news broke that there was an active shooter at Robb Elementary School, Uvalde Texas, the official narrative has been altered dramatically. After being contradicted by new evidence, authorities have corrected their official statements numerous times.

Abbott stated, "I am livid."

He was not the only one. These shifting details add to the outrage and pain caused by Uvalde's tragedy that left 17 children, two teachers, and 19 other children dead. Abbott and others stated that their preliminary information was what they had shared when they announced the findings of the investigation. The inconsistencies shook public faith in the police, and other institutions. People were looking for reliable information and accountability from them.

Here's how the official story has changed throughout time.

Video and witness accounts of parents pleading with police to pursue the attacker led to questions about the timing of their attack on the gunman. The gunman was believed to have spent almost an hour and twenty minutes inside the school.

May 25, 2007: Texas Department of Public Safety Director Steve McCraw, aEUR", who was at the time leading the investigation, said that a team of Uvalde officers and school district officers "immediately broke the law, because as officers, we know that every second is a life."

McCraw stated that it was possible that between the gunman firing his first shot and being shot by Border Patrol tactical units, 40 to 60 minutes could have passed. McCraw stated that officers "did engage .... [and] saved others kids." They kept him down. We are very proud of this."

Abbott stated at the same news conference that "it wasn't worse because law enforcement officers did what they do: Run toward gunfire with the sole purpose of trying to save life." It is true that they were able save many lives due to their swift response and elimination of the gunman. Unfortunately, this was not enough.

May 27, 2012: McCraw spoke outside the school and gave a detailed account of the shooting. McCraw revealed a shocking revelation: Pete Arredondo, the school district police chief, had stopped treating the shooting as an active shooter situation, after he saw that the gunman had placed himself in barricades inside. Officers were left waiting for additional equipment and backup because Arredondo believed that there was no risk to other children.

McCraw stated, "From the benefit od hindsight, I can see that it wasn't the right decision." McCraw stated, "It was the wrong choice, period. "There's no excuse."

McCraw cited 911 calls from students at the school, who claimed that some children were still alive while others were dead and asked for immediate assistance. Minute after minute, the help did not come.

McCraw called the first student at 12:03 and said "aEUR" 30 mins after the gunman entered. This was according to his timeline. As many as 19 officers were already in the hallway just outside the classroom at that time. McCraw stated that the gunman was not found until 12:50. McCraw explained that federal and local police officers pursued him. The student who called 911 initially had already called at least four times more.

McCraw stated that aside from the danger of children being trapped by the gunman's gunmen, it was possible that McCraw delayed efforts to save those who were injured. He said, "It is important for life-saving purposes to quickly get there and render assistance."

McCraw's speech was followed by Abbott's statement at a separate press conference, stating that his earlier comments were a "recitation of information" given to him previously by the relevant agencies. Abbott acknowledged that his account was incorrect and promised that investigators would uncover all facts in the case aEUR, including why police used the strategy they did.

The governor stated that there are certain people who need answers, and these are the families whose lives were destroyed. They need accurate answers, and it is unacceptable that any incorrect information may have caused them to suffer."

May 25, 2005: McCraw stated that the gunman approached McCraw and that a brave consolidated school district resource officer approached him. McCraw then engaged him. Although gunfire was not exchanged between the two, the subject was able make it to the school.

May 26, 2012: "It was reported by a school district officer that the suspect was being approached by a police officer." Victor Escalon (a Texas DPS regional Director) said that the report was not accurate. He walked in the first time unimpeded. Escalon said, "He was not confronted, to clear that record."

May 27, 2012: McCraw claimed that the school officer drove past the gunman on the way to the school. McCraw attributed the confusion to early interviews. He said that police officers are susceptible to stress just like everyone else and that sometimes witnesses get it wrong.

McCraw stated that the officer was not present on the scene, and not on campus, before McCraw's 911 call about a gun-wielding man. McCraw said that an officer drove to school and ran toward the man he believed to be the "armed man aEUR", but it turned out to have been a teacher.

McCraw stated that the officer "drive right by the suspect, who was hunkered behind a vehicle where he began firing at the school."

A gunman entered the school via a rear door. He was carrying a rifle, a backpack containing ammunition, and his weapon. The school is situated diagonally on a corner lot. This entrance faces a side street, and a parking area close to the spot where the gunman crashed his truck into a ditch.

May 27, 2012: McCraw revealed to journalists that the gunman entered Robb Elementary via the back door, which was propped open by a teacher. He said that the teacher had used the back door to access her cell phone moments earlier.

"The back door was open. It was not supposed to be propped open. It was propped open again by the teacher who went back to get her cellphone. McCraw stated that that was the access point the subject used."

May 31, 2012: A teacher makes her public statement through an attorney, stating that she removed a rock that was used to prop open a push-bar door following seeing the gunman and that she made sure the door was closed.

Before lunch, the teacher went outside to get food from the nearby parking lot. The teacher then grabbed her phone and called 911 to report the truck accident aEUR". While she was talking, the driver ran towards her with an AR-15-style rifle.

Don Flanary, her lawyer, said that she ran inside and kicked the rock out, slamming the door. Flanary stated that McCraw claimed she had left the door open because of her grandson Robb. Flanary said that when Flanary contacted DPS regarding the matter, they confirmed her version of events citing video recordings.

Travis Considine, chief communication officer at Texas DPS, stated that he had verified that she closed the door. He said that the door should have been locked automatically when it closes, but it didn’t.

The Critical Incident Review is being conducted by the Justice Department in response to the Robb Elementary shooting. According to the department, its goal is to provide an independent account of all law enforcement actions and their responses on that particular day.

The DOJ wants to emphasize the lessons learned from Uvalde and to identify practices that can help other first responders prepare for future active shooter situations.

Numerous politicians had called for an external analysis of the events and received news of the federal review. CLEAT, a Texas-based police union, advised its members this week to fully cooperate with any government inquiry into how the police responded to the mass shooting.

CLEAT stated that there was a lot of misleading and false information after the tragedy. "Some of this information was obtained from the highest levels of government or law enforcement. Sources once believed to be reliable and iron-clad by Texans have been proved false.

1 The lack of workers means that many hotels cannot... 2 A father barricades himself in a house in Coslada... 3 The Sala de la Barca roof is restored by the Alhambra... 4 Lola Torres promotes the formation of a network to... 5 Uvalde parent and school staff start legal action... 6 N.Y. approves a bill raising the age for semi-automatic... 7 <<In social networks hoaxes roam freely>>... 8 A space experiment to prevent DNA from being damaged... 9 Citipix Granada is promoted to the Honor Division 10 A new U.S. survey shows that a majority of Americans... 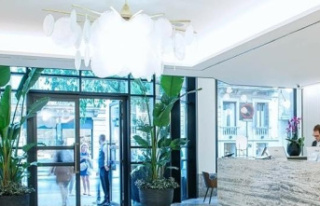 The lack of workers means that many hotels cannot...