The average price of electricity in the wholesale market ('pool') will rise 3. 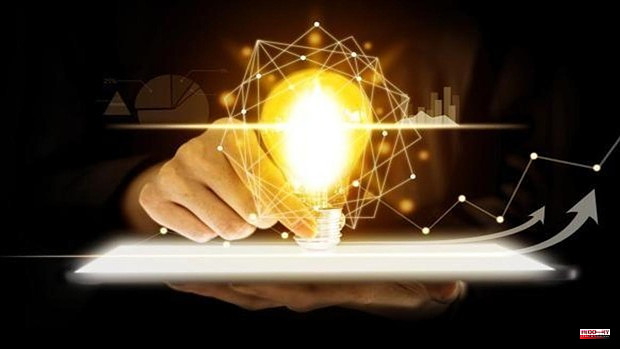 The average price of electricity in the wholesale market ('pool') will rise 3.4% this Tuesday and will reach 213.8 euros per megawatt hour (MWh), seven euros more than this Monday (206.62 euros), according to data collected by Servimedia from the Iberian Energy Market Operator (OMIE).

In this way, the price of electricity has chained two days above the level of 200 euros MWh after nine consecutive days below this threshold.

The maximum price of electricity will be counted this Tuesday between 8 and 9 in the morning, with 247.77 euros/MWh, while the minimum for the day, of 180.18 euros/MWh, will be recorded between 5 and 6 pm.

The prices of the 'pool' have a direct impact on the regulated rate -the so-called PVPC-, to which almost 11 million households in the country are covered, and serve as a reference for the other 17 million who have contracted their supply in the free market .

1 Miscellaneous facts. Trafficking in antiquities: The... 2 Justice. Fourteen men were sentenced to prison for... 3 Incidents at Stade de France: UEFA opens an "independent... 4 Gironde: three people seriously injured in a collision,... 5 Ardeche. Aubenas: A giant picnic at Agora to defend... 6 South America. Presidential election in Colombia:... 7 They remove the Courtois plaque from the Paseo de... 8 Gironde: A house that was destroyed by a fire in Andernos... 9 Ehpad. Orpea: Strike movements in approximately fifteen... 10 Bordeaux-Lac: A judicial investigation has been opened... 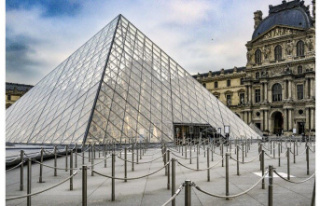 Miscellaneous facts. Trafficking in antiquities: The...