These are the cheapest hours for electricity on Sunday, May 15

The price of electricity in the regulated market will drop 33. 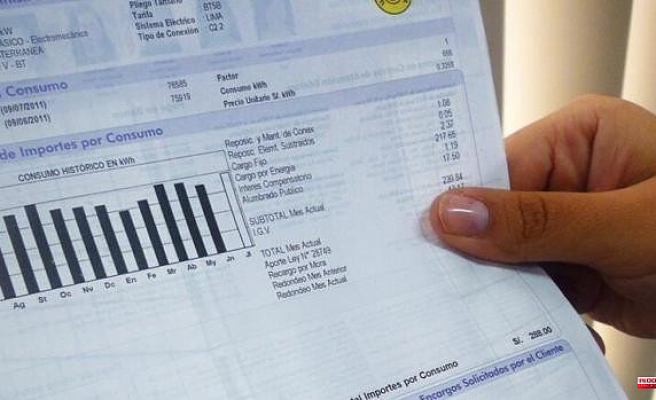 The price of electricity in the regulated market will drop 33.58% this Sunday compared to this Saturday, so it will stand at 127 euros/MWh, remaining below the threshold of 200.

Specifically, the average price of the 'pool' for this Sunday is 127.23 euros/MWh, according to data published by the Iberian Energy Market Operator (OMIE) and collected by EP.

1 Big US companies are silent on abortion 2 Macron assumes his second term emphasizing the "European... 3 Feijóo is running as a guarantor of stability and... 4 Spain and Portugal send their plan to the EU to lower... 5 The Circle reproaches Sánchez and Feijóo for their... 6 Von der Leyen: Spain's recovery "has very... 7 Sanchez raises a meeting with Aragonés in the midst... 8 Feijóo opposes his vocation for "stability"... 9 He turned, on whether he will be a candidate for Junts:... 10 The CNI admits espionage to the independentistas but... 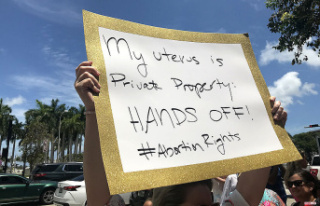 Big US companies are silent on abortion