Theft of fossils: a Montrealer is fined

A Montreal resident has been fined $20,000 for stealing some 40 fossils from Canadian national parks. 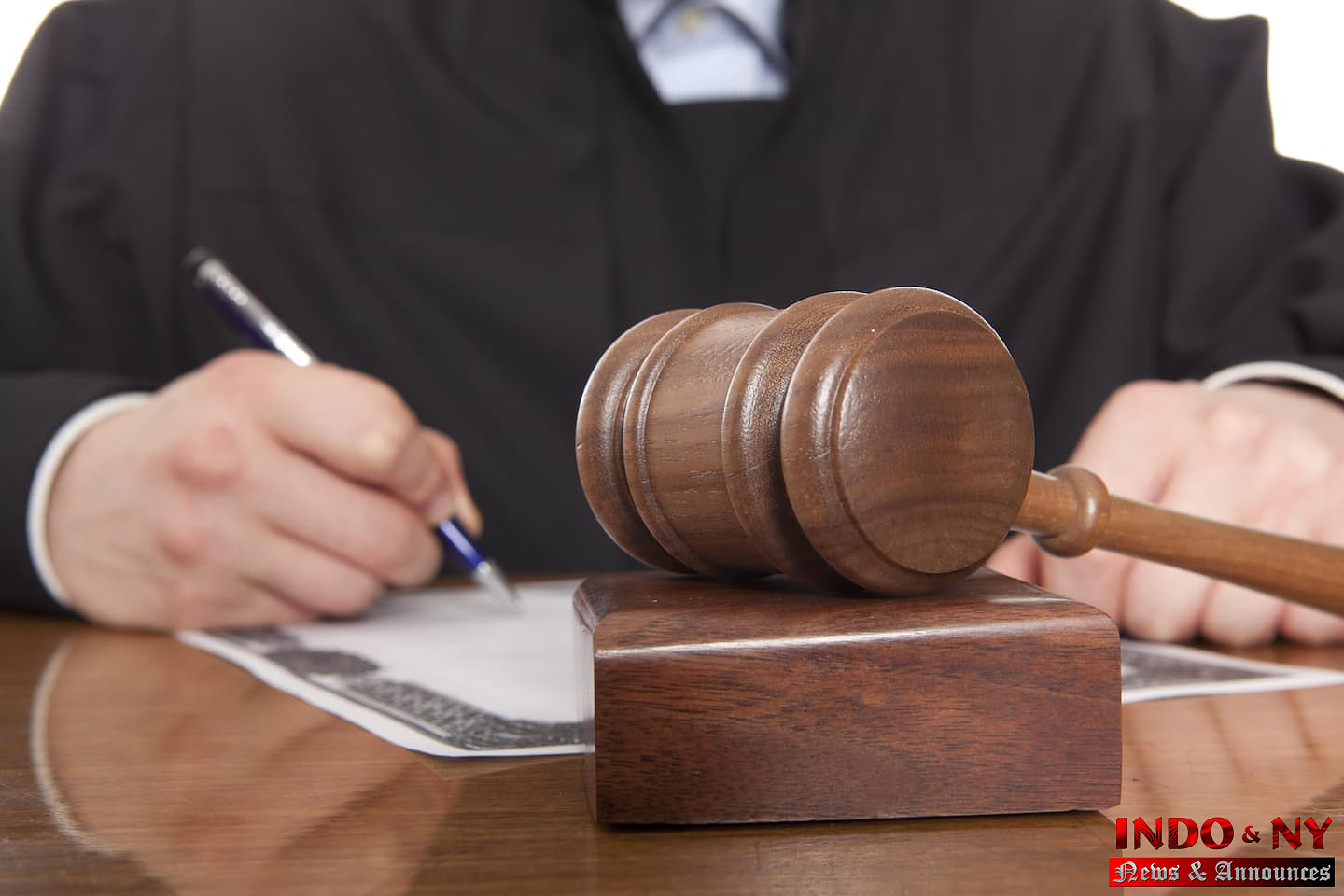 A Montreal resident has been fined $20,000 for stealing some 40 fossils from Canadian national parks.

A total of 45 fossils were seized during the search of this Montreal residence in November 2020. An expert from the Royal Ontario Museum was able to determine that the fossils came from the Burges Shale, one of the fossiliferous deposits most important on the planet.

These fossils can be found in three Canadian national parks: Kootenay, Yoho and Jasper parks. "The fossils were mostly from the Marble Canyon quarry in Kootenay National Park, an area that is not currently accessible to the public," Parks Canada said in a statement Thursday.

In addition to receiving the largest fine yet for the illegal removal of fossils, the offender will have to serve a five-month sentence of house arrest.

According to the agency, it was a member of the public who informed the guards of Lake Louise National Park about a possible theft of fossils, in the summer of 2020. It was only on April 27 that the offender pleaded guilty, almost two years after the fact.

1 A woman is tied while her partner is beaten 2 Shootings in the Montreal region: Operation Centaur... 3 An arrest and two ongoing searches in connection with... 4 Prisoner and correctional officer on the run: the... 5 François Legault criticized urban sprawl, like Catherine... 6 Soccer: no match for the Canadian team in Montreal 7 Spatial planning and city revenues: the government... 8 Russian invasion in Ukraine: the UN calls for an end... 9 Expansion of medical assistance in dying before summer:... 10 Abuses in Ukraine: the UN tightens its grip on Moscow 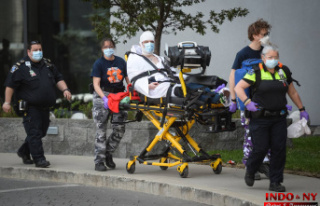 A woman is tied while her partner is beaten