The worker of a restaurant in Tomelloso dies by stab

A worker at the 'Epílogo' restaurant in Tomelloso died this afternoon of stab wounds. 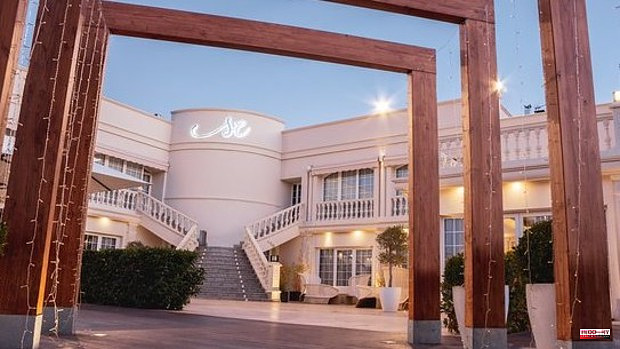 A worker at the 'Epílogo' restaurant in Tomelloso died this afternoon of stab wounds. The body of the woman, whose age and motives for the crime are still unknown, was found in the warehouse around seven in the afternoon, as reported by Emergencies 112.

In the restaurant there was a large influx of people, since several communions were being celebrated. Eyewitnesses have told local media such as 'Lanza Digital' that the fire alarm has sounded and they have been taken to the patio, where they have been held for more than an hour. A mobile UVI, the Local Police and the Civil Guard have attended the scene of the event.

1 Cadillac: An operation to save honeybees 2 Almería and Valladolid promoted to First Division 3 Rubén Sobrino presents the fourth edition of its... 4 Cibeles, second divine offering from Real Madrid 5 Real Valladolid beats Huesca and takes the pass to... 6 Legislative: There are some hiccups with the vote... 7 Ukraine: The 27 countries studied the exemption of... 8 The man who brings back to life the 'giants'... 9 WEATHER REPORT. Bad weather in Isere: 8,000 customers... 10 Ligue 1 Ligue 2 play-offs. AS Saint-Etienne is relegated.... 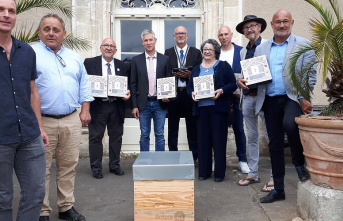 Cadillac: An operation to save honeybees