"The Witcher: Blood Origin": Are the bad ratings deserved?

The spin-off series The Witcher: Blood Origin has received the worst viewer ratings of all time on Netflix. 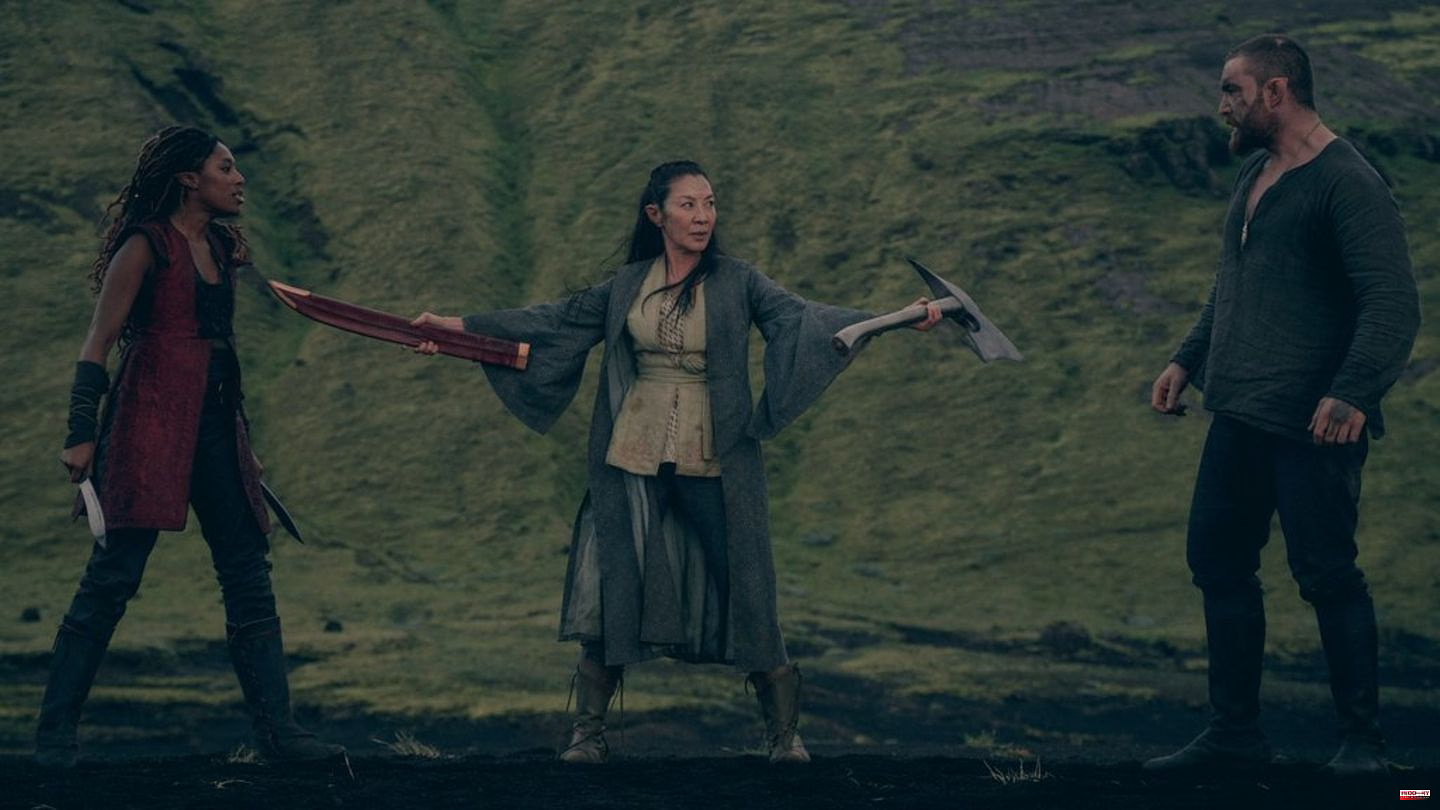 The spin-off series The Witcher: Blood Origin has received the worst viewer ratings of all time on Netflix. According to the rating portal "Rotten Tomatoes", only ten percent of the show could gain something good. After all, 33 percent of the reviews were positive, which is still a disastrous figure. The attempt to build a franchise alongside the popular "Witcher" series with Henry Cavill (39) seems to have failed miserably. For comparison: "The Witcher" recorded 81 percent positive critic reviews and 75 percent positive audience votes.

"The Witcher: Blood Origin" has at least aroused a lot of interest on Netflix. On the day it was released, the spin-off was ranked seventh among the most-watched series. The result was not only more bad reviews from critics, but also literally the worst viewer ratings that a Netflix original had to cope with. Even the "Resident Evil" series, which has since been discontinued, was still able to record an audience score of 22 percent, which already seemed exceptionally bad. Critics have said The Witcher: Blood Origin is "boring" or "unoriginal."

The main disappointment among fans is how little the story has to do with the "Witcher" universe at all. "Whoever wrote this spin-off has no idea what 'The Witcher' is about or about," one person complains. "It was all so horrible, the acting, the visuals, the script... unsightly and a shame to even associate the name 'The Witcher' with it. I can't believe two years were wasted on something like this." another viewer.

The third season of the original "The Witcher" series is expected in summer 2023 and will be the last with fan-favorite Henry Cavill as Geralt of Rivia. Many viewers have already expressed their displeasure and even started a petition to get the actor to continue. But to identify the harsh criticism of "Blood Origin" as a form of frustration management doesn't seem very plausible. It is quite possible, however, that many were particularly disappointed not to get a good spin-off either. 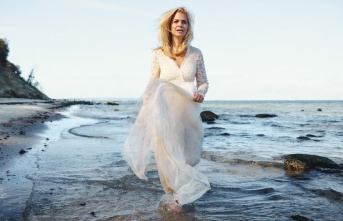 "GZSZ" spin-off: Dramatic trailer for the...