"The Whale": trailer premiere for the drama starring Brendan Fraser

The film production company A24 has released the first trailer for "The Whale". 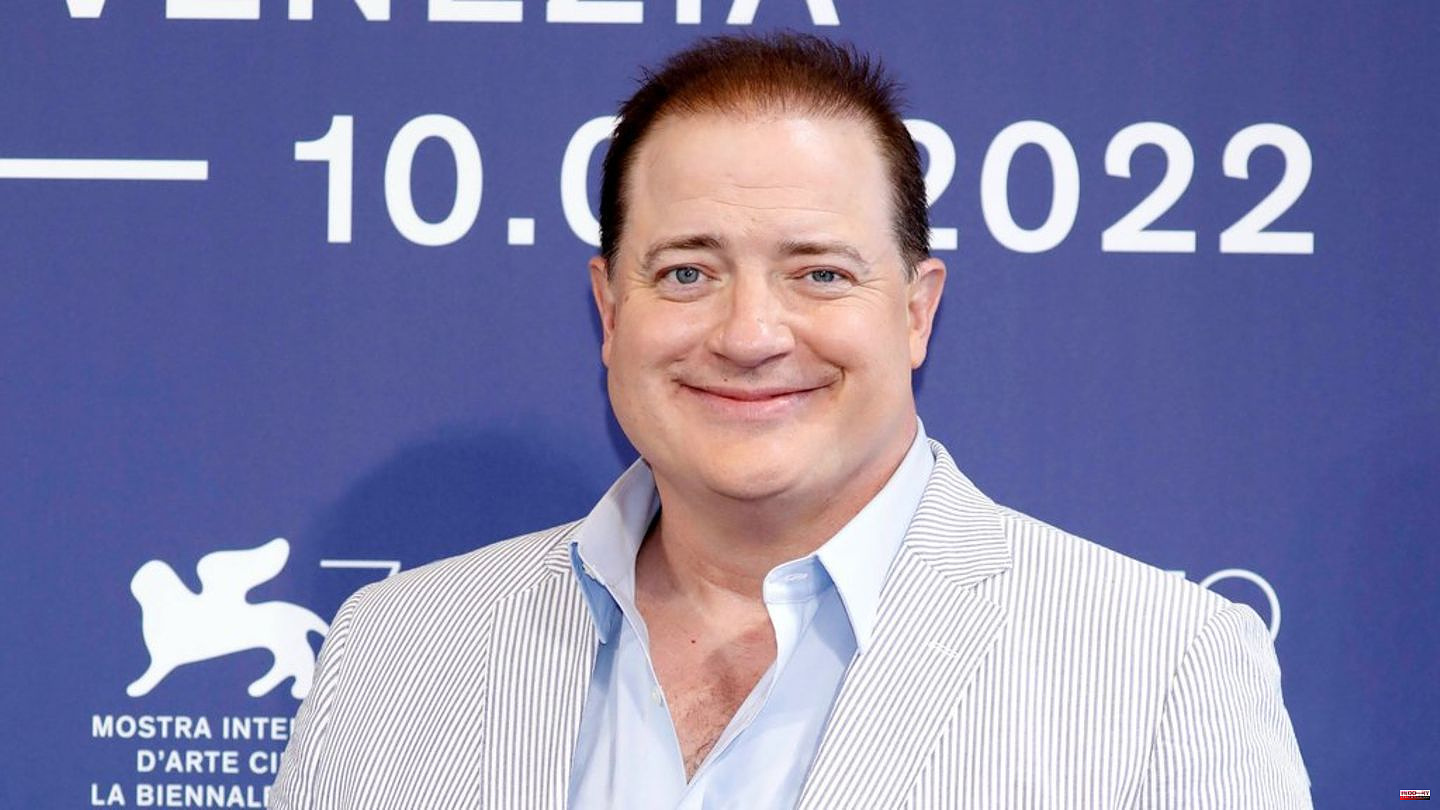 The film production company A24 has released the first trailer for "The Whale". The drama with Brendan Fraser (53) celebrated a highly acclaimed premiere at the Venice Film Festival. A big comeback of the "mummy" star is expected.

Adapted from a 2012 stage play, 'The Whale' is directed by Darren Aronofsky (53, 'Mother!) and stars Fraser as a reclusive English teacher named Charlie who struggles to reconnect with his estranged daughter Ellie (Sadie Sink , 20, "Stranger Things"). The protagonist suffers from depression and is massively overweight. The film also stars Hong Chau (43, "Driveways"), Samantha Morton (45, "The Serpent Queen") and Ty Simpkins ( 21, "Jurassic World") with.

In the fairly brief trailer, viewers get a glimpse of Charlie, Fraser's character in the film, and his home. But Sadie Sink and Hong Chau are also shown briefly. Charlie says, "Ever feel like people are incapable of not caring? People are awesome!"

"The Whale" received a standing ovation at the premiere in Venice, and the leading actor Fraser was even given an Oscar chance. Of course, the latest trailer cannot yet reveal how justified such expectations are.

The role demanded at least a lot from the actor: he turned into a 270-kilo man for the shooting. For this he wore a special suit that was "not exactly comfortable", as quoted by "Variety". The actor spent up to six hours in the make-up.

Fraser has "developed muscles I didn't know I had". At the end of each day of shooting, he felt dizzy when he took off his suit. "It made me sensitive to those whose bodies are similar. You have to be an incredibly strong person, mentally and physically, to inhabit that physical being," he explained. Now the result of the effort can at least be guessed at in the first trailer.

1 Crypto theft: Fat booty: Police search hacker's... 2 Lower Saxony: Dachshund stays by her side after the... 3 Champions League Round of 16: These games run exclusively... 4 VfB with Wimmer and Mislintat in the USA - but without... 5 "The Whale": trailer premiere for the drama... 6 Princess Märtha Louise: She gives up her royal duties 7 Environment: EU concludes new agreements on forest... 8 Air traffic: Upswing for the drone industry: Cities... 9 Search for cause of death: Aaron Carter's fiancee... 10 Harry Potter actor Leslie Phillips dies aged 98 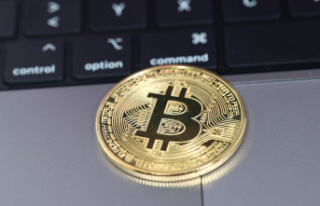