The weather in Valencia: weather forecast for the weekend with an unusual increase in temperatures

The weather in Valencia will be marked this weekend by the notable increase in temperatures. 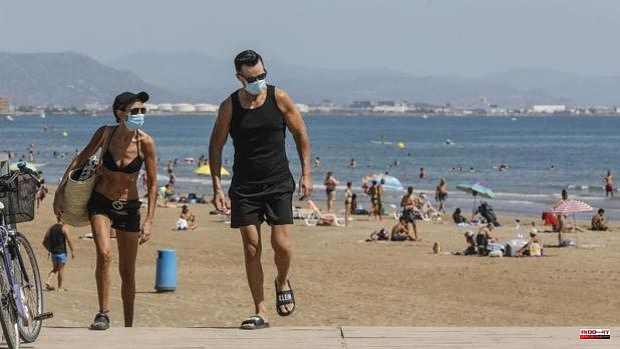 The weather in Valencia will be marked this weekend by the notable increase in temperatures. The weather forecast indicates that the first heat wave will arrive before summer, unusual for this time of year, although it will not be as suffocating as in central and eastern points of the peninsula.

Thus, according to the forecast of the State Meteorological Agency (Aemet), this Friday the skies will remain slightly overcast and with intervals of high clouds, as well as with a high probability of reduced visibility due to suspended dust, something that It will be held on Saturday and Sunday.

Regarding temperatures, little change is expected, driven by winds with a weak to moderate component, which in the case of Valencia could reach a maximum of 27 and exceed thirty in terms of wind chill.

It will be on Saturday, May 21, when the minimum and maximum temperatures rise to almost thirty degrees, which will allow residents and tourists to take out their towels and swimsuits to go to the beach to bathe and sunbathe. In the same way as on Friday, intervals of high clouds are expected. 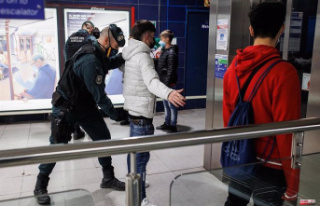