As of this Tuesday, sheep grazing is authorized in the La Atalaya forest park. 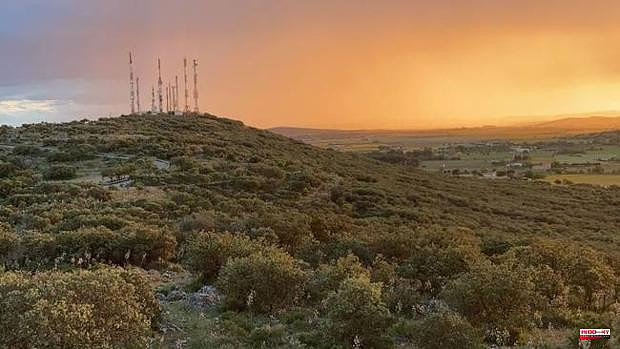 As of this Tuesday, sheep grazing is authorized in the La Atalaya forest park. This is one of the issues approved by the local Government Board and has a favorable report from the Castilla-La Mancha Community Board.

This was reported at a press conference by the spokesperson for the Government team, Mariana Boadella, while stating that it is an "effective and sustainable" fire prevention exercise and that it would be carried out for the first time in the park.

The City Council has authorized two shepherds who will be able to graze on the Moledores road, below the deposits and on the Mártires road, on a 40-hectare plot that is fallow.

The permit is valid without a time limit, although the Board advises limiting it during the summer months due to the risk of fire.

In other matters, cleaning and disinfection work has been awarded with the taking of legionella samples in ornamental fountains that has been awarded to the company Arte Environmental Management for 10,055 euros.

Likewise, the Governing Board has approved the adaptation of the Cubato roundabout to the Antonio Miguel Alonso e Hijos company for 85,000 euros. This space will be renovated this summer, especially on the asphalt part.

1 Los 40 dance, 'Funambulista' and Dani Fernández,... 2 Special services of the Valencia Metro tram from Wednesday... 3 They arrest a man for the hammering death of another... 4 A family clan accepts 9 years in prison for drug trafficking 5 German prosecutors investigate 3 rail workers in connection... 6 Russian troops accused of sexual violence in Ukraine... 7 The Madrid employers warn of the "devastating... 8 The REE group, the electricity system operator, changes... 9 Marco Asensio: «My future? I am looking for continuity... 10 US wins case in Fiji to seize Russian superyacht,... 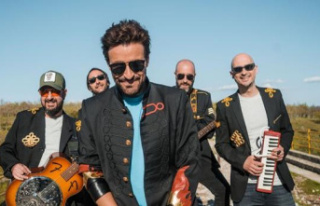