The value of exports from Latin America grew by 22. 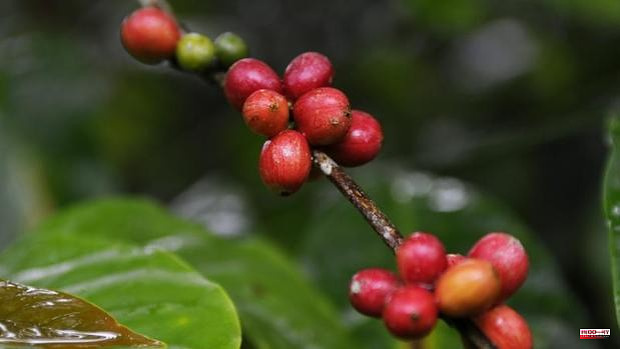 The value of exports from Latin America grew by 22.6% year-on-year in the first quarter of the year compared to the same period of the previous year, pushed by the increase in prices that is being registered in the world as a result of the war in Ukraine. Although the region is equally affected by the general inflationary trend, higher export earnings make it possible to at least offset the higher cost of certain imports. No Latin American country has yet prohibited the sale abroad of cereals or other agricultural products, as some thirty nations in other continents have already done.

Mostly exporters of raw materials, the countries of the region have seen how between January and April 2022 the price of some items (important items) in their export basket has increased notably compared to the same period in 2021, approaching maximum historical or even surpassing them.

This is detailed in a recent report by the Inter-American Development Bank (IDB), which specifies that "at the beginning of 2022, the shock produced by the conflict between Russia and Ukraine reinforced the increase in the prices of the main basic products exported by the region that had been observed during 2021 as a result of post-pandemic recovery. Historically high levels were recorded in the cases of soybeans, coffee, copper, iron ore and oil.

In addition to the rise in product prices, the good performance of Latin American exports has been weighed by an increase in sales to the region itself, whose value rose by 28.9% in the first half. This made it possible to offset the worse performance of purchases made from China. Although this country reactivated its purchases a year ago when it came out of its great confinement, now it has slowed down its recovery again with new stoppages in its activity.

All in all, the increase in merchandise volume exports in the first quarter was 10.1% year-on-year, which indicates that although the region may benefit from the international shortage of certain items that is occurring as a result of the war in Ukraine, at the moment it is not becoming an alternative for the global supply of certain raw materials.

Beyond participating modestly in the substitution of Russian oil that the United States and Europe had been buying –Venezuela is beginning to expand its production thanks to the reduction of sanctions applied by Washington–, South America, for example, is not going to become the new breadbasket of the world .

Brazil, which is the great agricultural producer in the region, plans to expand the area under wheat cultivation, going from 2.7 million hectares planted in 2021 to just over 3 million hectares that will be planted this year, according to AFP. . But Brazil consumes much more wheat than it imports: it has a consumption of 12.7 million tons, of which 6.7 million have to be bought abroad, which makes it the eighth world importer. 87% of these imports come from Argentina.

For its part, this exporting country will see its harvest reduced next year, since due to the drought that the area has suffered, the lack of humidity will lead to planting 6.3 million hectares this year, compared to 6.8 million. which were planted in 2021.

1 Singapore Prime Minister promotes a likely successor... 2 AP Exclusive: Russia returns bodies to steel mills... 3 Official from the US vows to 'forcefully respond'... 4 Prada de la Sierra returns to 'exist' 5 The Government sees Siro in a "critical situation"... 6 Nadal's foot treatment: "The key is to hit... 7 Australian central bank raises interest rate for the... 8 'Ave Fénix', from the 5 Gustos restaurant,... 9 A court opens proceedings after a criminal complaint... 10 Sacyr leaves Repsol: this was its frustrated assault... 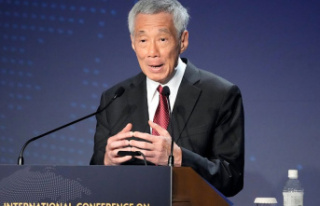