The war in Ukraine, live | Life sentence for the Russian soldier who killed a cyclist in Ukraine

The war in Ukraine reaches its 89th day. 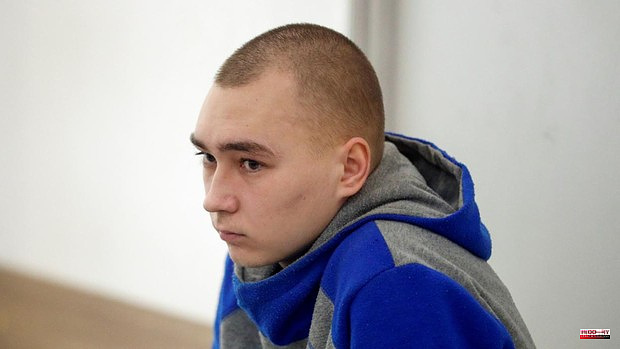 The war in Ukraine reaches its 89th day. Russia, after the fall of Mariupol, its first success in the conflict, is focusing its offensive in the east with virulent attacks in the Nicolay region and Donbass with aerial missiles. For this reason, the Ukrainian president Volodímir Zelenski has branded the situation in that area as “extremely difficult”. The Russian invasion is costing the lives of between 50 and 100 soldiers a day, according to sources in kyiv.

Meanwhile, almost two million refugees have already returned to their country when three months have passed since the Russian invasion due to the cessation of hostilities in a part of the territory. The Ukrainian resistance has moved the bloody attacks to the southeast of the country.

Meanwhile, in addition to soaring oil and energy prices, the conflict is emptying granaries around the world and driving up grain prices.

The Davos forum that starts today in Switzerland is marked by the consequences of the war on world economies.

1 UN visits Xinjiang to investigate allegations of 'genocide' 2 Colombia, a campaign closure full of unknowns 3 Maduro demands to release his wife's nephew to... 4 Almost two million refugees have already returned... 5 Olena Zelenska, Ukrainian first lady: "No one... 6 The legalization of repression in Cuba 7 The Government of Peru apologizes for the 1985 Accomarca... 8 The Government maneuvers to save the public pension... 9 The list of Spanish businessmen and politicians who... 10 The warning from the Bank of Spain so that the Treasury... 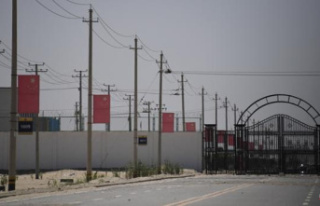