Pesquería Nores, the shipping company of Villa de Pitanxo, tries to defend itself. 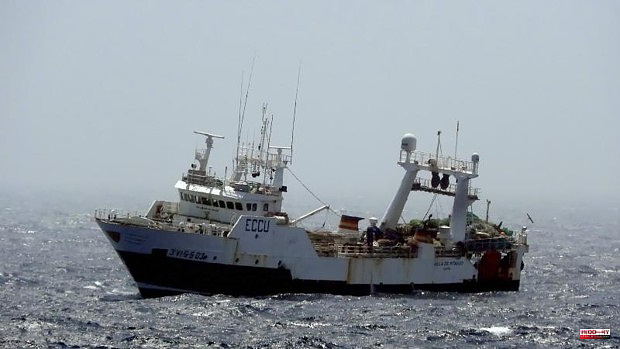 Pesquería Nores, the shipping company of Villa de Pitanxo, tries to defend itself. His lawyers have presented to the National High Court a brief with documentation in which they try to prove that the ship, which was shipwrecked in February 450 kilometers from Newfoundland (Canada), had survival suits for the 24 crew members. 21 sailors died in the accident and there were only three survivors: the skipper, Juan Padín, and the sailors Samuel Kwensi and Eduardo Rial – the skipper's nephew. Only Padín and Rial were wearing it when another boat was rescued. Padín is accused of 21 reckless homicides and crimes against workers.

Those responsible for the shipowner presented this documentation to Judge Ismael Moreno, according to Europa Press, despite the fact that the ship's papers only listed 22 suits, which was the number of crew members that were originally going to embark.

The families of the victims, however, do not give any credibility to this documentation: "We continue to think that there were no survival suits (for everyone) and that no drill was carried out," said the spokeswoman for the families, María José de Pazo. The families, on the other hand, will meet with the authorities of the Canadian Maritime Rescue Service on June 29.

Apart from this, Nores broke his silence on Tuesday to ensure that he has "the utmost interest in knowing the causes of the unfortunate shipwreck" and charged against what he believes is a "biased" use of the research data by "certain media ».

1 They arrest a woman for beating her two-year-old son... 2 High-ranking Palestinian diplomat to Israel believes... 3 The Sergas offers places of doctors in property for... 4 Bonfires Alicante 2022: traffic closures and detours... 5 The new banners of Corpus Christi in Toledo 6 Biden confirms that he will travel to Saudi Arabia,... 7 The digitization of the tourist: 78% of reservations... 8 The SEPI will propose the former socialist deputy... 9 These are the cheapest hours of electricity for this... 10 Russian and Belarusian tennis players will be able... 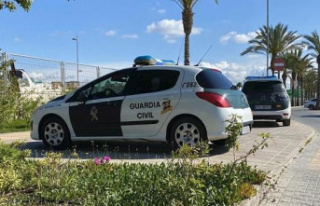 They arrest a woman for beating her two-year-old son...