The ordinary plenary session of the Diputación de Valladolid in June approved the Energy Emergency Plan, endowed with three million euros and intended to help the city councils of the province in the face of the constant increase in the price of energy. 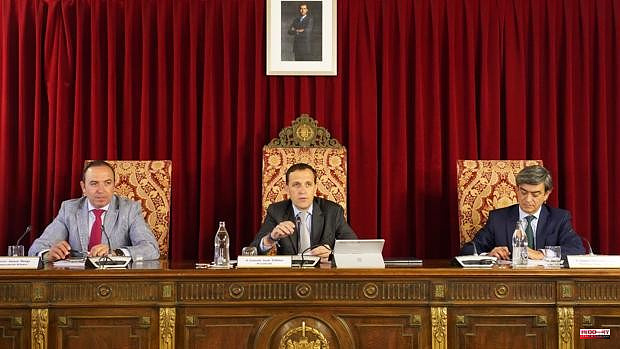 The ordinary plenary session of the Diputación de Valladolid in June approved the Energy Emergency Plan, endowed with three million euros and intended to help the city councils of the province in the face of the constant increase in the price of energy. The eligible concepts, within the call, are the expenses of electrical energy supplied to municipal buildings and facilities for public use and service, as well as the lighting of public roads; and expenses for the supply of gas, fuels and fuels in municipally owned buildings and facilities intended for public use or service.

Chaired by Conrado Íscar, the Plenary has given the green light to four calls for aid totaling 820,000 euros to establish population in rural areas.

Subsidies have been approved for the rehabilitation of housing, energy certification and the purchase and acquisition of housing for social rental.

Likewise, the resolution of the call has been approved - endowed with 555,000 euros - for the Local Employment Plan, from which 48 requesting municipalities benefit, as well as the subsidies to finance the works and conditioning of premises for the Minimum Rural Trade Villalba de la Loma and Cogeces de Íscar.

In the same way, the credits have been modified to, among other issues, carry out the acquisition of a rescue vehicle at height for the Fire Extinguishing Service for an amount of 130,000 euros. This new purchase will provide the Service's second auto-scale in order to continue providing a rapid and efficient response to residents of the province of Valladolid.

The Plenary has also approved the proposal presented by the Popular Provincial Group to urge the Government of Spain to establish a plan of urgent and extraordinary measures in defense of families and the Spanish economy. The institution calls for specific measures such as selective, immediate and temporary tax cuts on the sectors most affected by inflation and for low and medium incomes.

Among the rest of the approved proposals is the creation of the provincial museum of artistic funds, as well as the promotion of cultural actions, visibility and awareness of the rights of LGTBI people. The Plenary also approved emergency aid amounting to 45,000 euros to respond to the humanitarian needs of children in Ukraine and to support Ukrainian municipalities for the provision of humanitarian aid to the population. 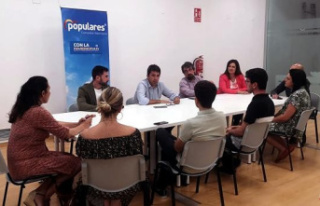 Mazón: "The fight for respect for diversity...