US Defense Secretary Lloyd Austin on Friday urged Russian Defense Minister Sergei Shoigu to act immediately to implement a ceasefire in Ukraine, in their first conversation since the war began, the Pentagon said. 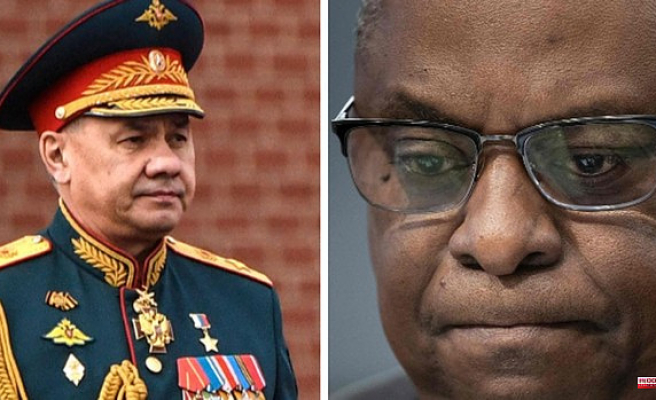 US Defense Secretary Lloyd Austin on Friday urged Russian Defense Minister Sergei Shoigu to act immediately to implement a ceasefire in Ukraine, in their first conversation since the war began, the Pentagon said. "Secretary Austin called for an immediate ceasefire in Ukraine and emphasized the importance of maintaining lines of communication," the Defense Department said in a statement.

The Pentagon did not elaborate on the content of the conversation, the first since February 18, six days before Russian forces invaded Ukraine. The call came as fighting rages in eastern and southern Ukraine, and the Pentagon maintains that Russia is weeks behind schedule on targets set out in its war plan.

But Moscow has shown no signs of backing down and Western intelligence believes it wants to take control of a wide swath of southern Ukraine that stretches along the Black Sea to Moldova. The conversation also took place as Finland and Sweden expressed their desire to join NATO, a direct consequence of Russia's attack on Ukraine, which is not part of the Atlantic alliance.

Shortly afterward, the Pentagon reported that the conversation had failed to resolve "any serious issues." "The call itself did not solve any serious problems or lead to direct changes in what the Russians do or say," a senior US Department of Defense official told reporters.

1 Telefónica revolutionizes the Communication area... 2 Officials revolt against the Government for the "low"... 3 Exodus of Montrealers: a more favorable situation... 4 Jean-Sébastien Girard and close help 5 A separatist region of Georgia will hold a referendum... 6 Toledo hosts this Saturday and Sunday the IX Meeting... 7 Workers' Commissions denounces Jácome for pushing... 8 The convening power of Enrique Sánchez Lubián 9 Rueda will demand that Sánchez give Galicia the "weight"... 10 Castilla y León raised its health spending to 1,863... 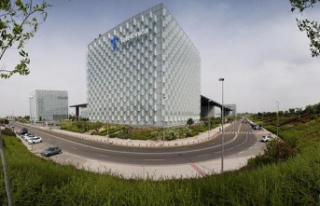