Yesterday, the United States Department of State made official the removal of ETA from its list of terrorist organizations and justified it as a way of acknowledging Spain's "success" in ending the threat of the gang, which in May 2018 announced its dissolution. 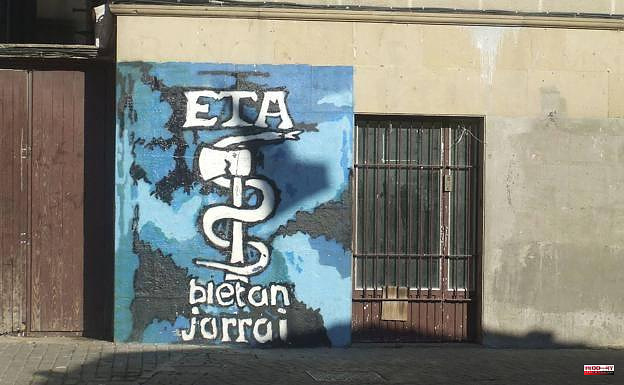 Yesterday, the United States Department of State made official the removal of ETA from its list of terrorist organizations and justified it as a way of acknowledging Spain's "success" in ending the threat of the gang, which in May 2018 announced its dissolution.

ETA was designated as a Foreign Terrorist Organization (FTO) under the Immigration and Nationality Act in August 1997, when the list was created. The decision was made known this past Monday and the victims of terrorism did not like it. The AVT expressed its "deep concern" over the news, since "there are still more than 300 terrorist murders pending resolution and dozens of members of the terrorist organization on the run with pending cases with justice." In addition to ETA, the United States also delisted a Japanese sect, a group from Israel, and two radical Islamic organizations.

Through a statement, the US State Department stressed yesterday that this type of "revocation does not seek to ignore or excuse the terrorist acts in which each of these groups previously participated or the damage that the organizations caused to the victims, but rather to recognize the success of Egypt, Israel, Japan and Spain in defusing the threat of terrorism by themselves.

With this, says the department headed by Antony Blinken, it seeks to ensure that the sanctions for terrorism imposed by the United States "remain in force and credible, and do not reflect any change in policy towards the past activities of any of these terrorists or of the organizations of which they were members.

Likewise, the State Department stressed that the five will continue to be designated as entities of Specially Designated Global Terrorists (SDGT for its acronym in English). This will allow them to continue to be considered as such, explained the United States Government, and is due, among other things, to the desire to "support police actions or guarantee that frozen assets are not provided to terrorists who are still active."

"The United States remains committed to fighting terrorist activities around the world," the State Department said.

1 El Levante deja Primera thrashing in Vallecas 2 Rahm gives a lesson in toughness in Tulsa 3 Djordje Mihailovic selected by the United States 4 President of VIA Rail Canada steps down 5 Argentina will train on Saturday 28 in San Mamés 6 Legislative: Francis Lalanne submitted his candidacy... 7 Huawei ban: a “responsible decision”, according... 8 Ancelotti: "The atmosphere between the players... 9 A budding complicity for Pierre-Luc Dubois 10 Alouettes: less stressful for David Côté 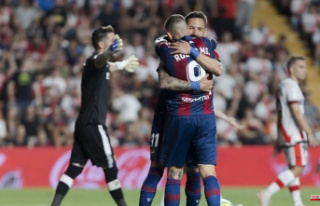