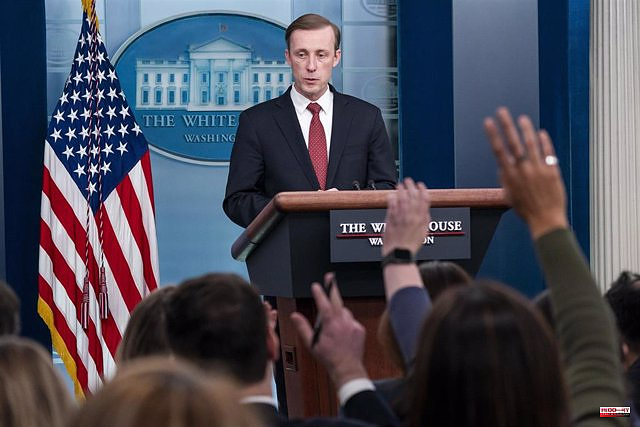 The US National Security Adviser, Jake Sullivan, stated this Wednesday that Washington is confident that Finland and Sweden will have an "effective" and "efficient" accession process to the Atlantic Alliance within the framework of misgivings by Turkey. .

The accession of a country to NATO depends on all member states, currently 30, giving their approval, so Turkey's approval is essential for Sweden and Finland to complete a process that has been accelerated by the offensive Russian military over Ukraine.

"I hope that these differences will be resolved. I hope that NATO will speak with one voice and support Finland and Sweden at the end of the day," said Sullivan, expressing confidence that Ankara's concerns can be addressed, as he has collected. the Turkish news agency Anatolia.

Sullivan has also pointed out that both nations are in "direct" negotiations with Turkey to reach an agreement. These statements also take place within the framework of the planned meeting between the Secretary of State of the United States, Antony Blinken, and the Turkish Foreign Minister, Mevlut Cavusoglu, in New York, according to the newspaper 'Financial Times'.

Turkey's President Recep Tayyip Erdogan has been reluctant this week to automatically allow Sweden and Finland to join NATO, warning that he will not give the go-ahead to "countries that support terrorism".

"NATO is a security alliance and Turkey cannot accept that this security is in danger," Erdogan said on Wednesday, hours after Sweden and Finland formalized their applications to join the Atlantic Alliance headquarters in Brussels.

The president, who has spoken during a meeting of his party, has suggested to the Swedes and Finns not to "bother" going to Turkey and has asked the rest of NATO partners to "understand" Turkish "sensitivity", according to local media.

Erdogan criticizes Sweden for refusing to extradite "terrorists", referring to people linked to the guerrillas of the Kurdistan Workers' Party (PKK). "They don't give us the terrorists but they ask us to accept them in NATO", he has put forward in his speech.

In addition to the refusal of extradition, which also extends to alleged allies of the cleric Fetulá Gulen -accused of the failed 2016 coup-, Ankara makes the arms embargoes imposed after the Turkish military offensive in northern Syria ugly for the two Nordic countries. .

1 Zelensky hopes that Parliament will support the extension... 2 The advisor to the Ukrainian Presidency affirms that... 3 German Foreign Minister says Russia uses hunger as... 4 At least fifteen "assailants" killed in... 5 An American and four Chinese accused in New York of... 6 North Korea reports one death and more than 260,000... 7 One dead and injured in attack in Russia near Ukrainian... 8 SMIC 2022: Mélenchon promises 1,500 euros, what impact... 9 Food voucher: amount, payment.. What it should contain 10 Mileage scale 2022: 150 euros gain on average! For... 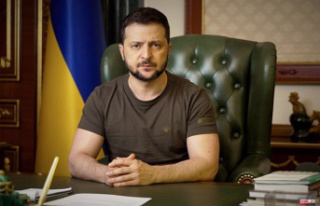 Zelensky hopes that Parliament will support the extension...