The US Congress analyzes UFO sightings for the first time in 50 years: "They are frequent and continuous"

The Intelligence Committee of the US House of Representatives met this Tuesday for an unusual reason: to discuss enlistments and encounters with unidentified flying objects (UFOs) or what the US government calls "unidentified aerial phenomena". 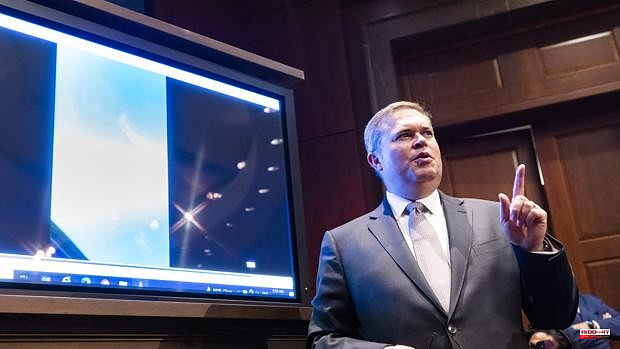 The Intelligence Committee of the US House of Representatives met this Tuesday for an unusual reason: to discuss enlistments and encounters with unidentified flying objects (UFOs) or what the US government calls "unidentified aerial phenomena". » (UAP).

The sightings are "frequent and ongoing," Scott Bray, deputy director of Army intelligence at the Department of Defense, told lawmakers. Bray and his superior, Ronald Moultrie, chief intelligence officer at the Pentagon, staged the first official public appearance on UFOs in the US in more than half a century. The last attempt at transparency around these phenomena was promoted in 1969 by the then deputy -later he would become president- Gerald Ford.

Interest in this matter has skyrocketed in the US, with lawmakers mounting pressure on military and intelligence authorities to reveal as much information as possible about it. That has led Congress to require the Pentagon to provide regular explanations about the enlistments and prompted the release last year of a report by the Office of the Director of National Intelligence. This recognized the existence of 144 records of sightings or encounters with UFOs between 2004 and 2021 by American pilots.

Among those 144 incidents, there are 21 phenomena that exhibited behavior considered beyond the technologies available to the US today. In 18 of those cases, the perceived objects or images were moving "at considerable speed with no discernible form of propulsion."

"We have no explanation for a number of those incidents, and they are the ones that are of most interest," Bray acknowledged. "But we don't speculate on its origin."

Military officials denied that there was any case in which the military had recovered crash debris from any of these objects or that there was evidence that they were "of non-terrestrial origin".

They also detailed that in eleven of the cases they were close to the collision and that there was no attempt to communicate with the UFOs.

1 Allianz pays 5,700 million to settle an investigation... 2 Girmay is more beast than Van der Poel in Jesi and... 3 V Rising: Inevitable Success? all about the new survival... 4 The incidence in those over 60 falls a month and a... 5 Price hike, Indian embargo, drought… five minutes... 6 Vadim Chichimarine, first Russian soldier tried for... 7 Several Middle Eastern countries hit by sandstorms 8 The XVII Solidarity March 'Santiago en Marcha'... 9 The PP defends the original layout of the A-40 in... 10 An IVAM exhibition in Castellón reviews the art produced... 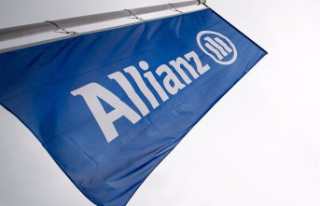