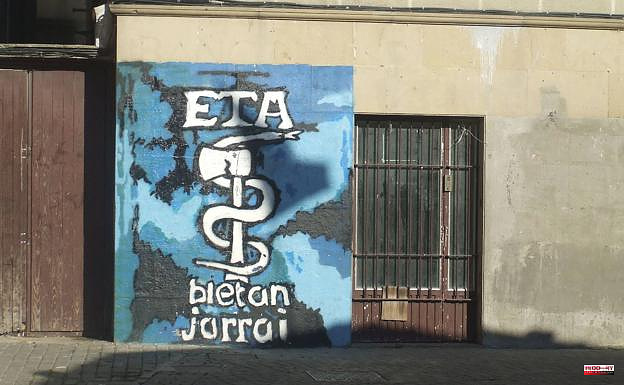 ETA could disappear from the List of Terrorist Organizations (FTO, for its acronym in English Foreign Terrorist Organizations) in which the United States included it in 1997, because it could consider that it no longer exists. The State Department notified the US Congress this Friday about this measure, which would also include four other organizations, according to the AP news agency. The other groups are the Japanese Supreme Truth (Aum Shinrikyo) sect, the radical Orthodox Jew Kahane Kach, the jihadist Mujahidin Shura Council and the Islamic Group-IG. All committed attacks against the civilian population, with hundreds of deaths, and now they are considered dissolved.

Given this information, the Embassy of the United States in Spain maintained this Sunday night that “we do not have any announcement at this time about revocation of the List of Terrorist Organizations. Any announcement of this matter will be made when an official notice is published in the US federal register." On his Twitter account, he explained that "both designations and revocations are governed by a clear statutory process and language," which requires the State Department to review the list "every five years to determine if (the organizations included) meet relevant criteria." ».

In the event that any group included in the list of terrorist organizations does not meet these requirements, "the law requires that the Secretary of State revoke" such designation, having changed "circumstances." However, the Embassy clarifies that eliminating ETA or any other terrorist group "does not reflect any change in policy towards past activities, nor does it ignore or diminish the acts of terrorism committed or the damage that the organizations caused to the victims." .

The five groups will be "formally" removed from the US terrorism list "next week," according to AP, since the notifications were signed Wednesday by Secretary of State Antony Blinken. To remove ETA from the list, it was assessed whether it had committed terrorist acts in the last five years or whether its removal could affect the security of the United States. The revocation of the "terrorist" category nullifies sanctions such as the freezing of assets, the prohibition material support from US citizens and even medical care for its members.

1 Mark Galeotti: "Vladimir Putin now looks like... 2 The president of Somalia is elected between the barricades... 3 Frontal collision in the curve: three people die in... 4 Political changes in Ulster are making peace agreements... 5 High casualties delay Russian offensive in eastern... 6 The face of pure evil 7 Cuba adopts a criminal code that represses activity... 8 The first Basque satellite will take off from Cape... 9 Cities, one step away from the red line of global... 10 Swissport will bid to acquire 25% of Aena's handling 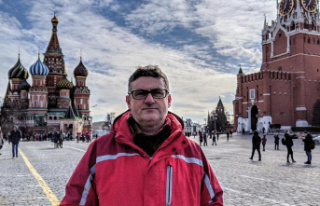