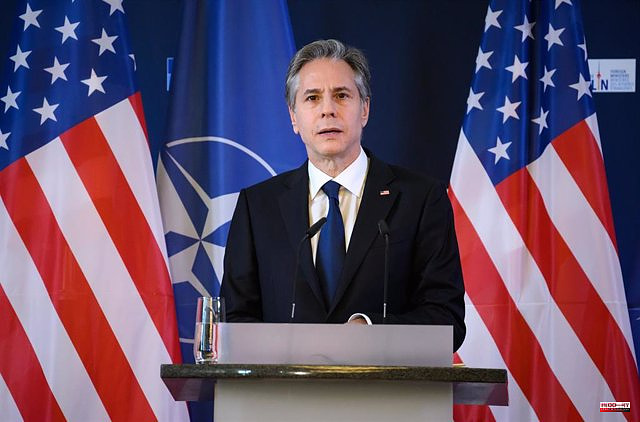 The United States has announced another 215 million dollars --205,000 million euros-- in food assistance for Ukraine in the framework of the global crisis in the supply chain, which may push 40 million people around the world into poverty extreme and food insecurity this year.

Blinken has also indicated during a meeting of the Call to Action for World Food Security, held in New York, that he hopes that the US Congress will approve "very soon" approximately 5,500 million dollars --5,243 million euros-- "in funds for humanitarian assistance and security".

The US Secretary of State has pointed out that it is essential to increase investment in international organizations such as the World Food Program, the Food and Agriculture Organization or the United Nations Children's Fund (UNICEF).

Furthermore, in the framework of the invasion of Ukraine, Blinken has urged governments around the world and international organizations to "force" Russia to create humanitarian corridors so that food and other vital supplies can leave Ukraine safely. by land or by sea.

"There are an estimated 22 million tons of grain in silos in Ukraine right now, food that could immediately help those in need if they can just leave the country," he said during his speech in New York.

Blinken has also drawn attention to the global shortage of fertilizers, a problem that in Africa has seen prices quadruple since the start of the pandemic and has skyrocketed due to sanctions on Moscow.

The US Secretary of State has also pointed out that the West and allied countries have created an exception for these products "deliberately and carefully", since Russia is the largest exporter of fertilizers in the world.

"One way to address this is to create incentives for countries to produce more fertilizer, as the United States is doing by committing 500 million dollars --475 million euros -- to boost US production," he said, adding that Washington will dedicate nearly 5,000 million -- 4,766 million euros -- to agricultural investments in more than 35 countries over five years.

Likewise, the Biden Administration is working "to provide additional insurance to American farmers" who are willing to double their harvests. "If we want to save lives, we all have to be willing to take extra risks," she added.

1 The French face inflation: without a car, a controlled... 2 North Korea has completed preparations for a nuclear... 3 Despite the advent of teleworking, coworking in the... 4 Blandine Cain, creator of 50 Coworking: "I had... 5 Monkey pox: several cases detected in Europe and North... 6 Who is the man who will host the emeritus in Sanxenxo? 7 Purchasing power: after an offer for students, Casino... 8 First social plan for the Borne government with 320... 9 2022 tax declaration date: D-5 before the deadline!... 10 Grupo Padel Nuestro, winner of the Internet Awards 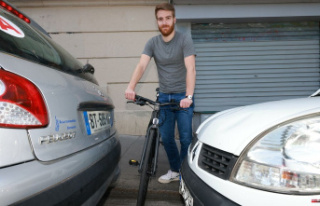 The French face inflation: without a car, a controlled...