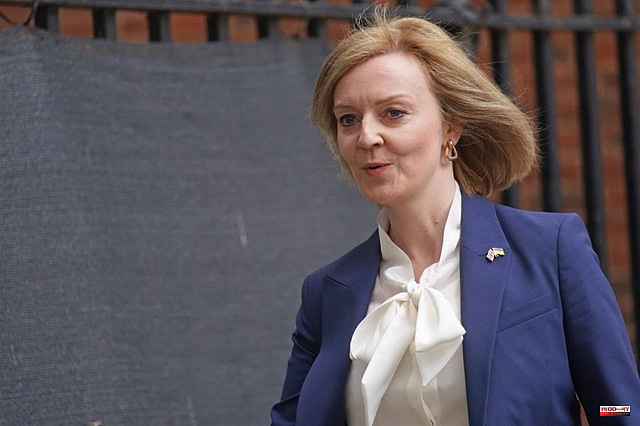 Truss has appeared before the House of Commons to outline the roadmap of the Boris Johnson Government in relation to the stalled negotiations on the aforementioned Protocol, created in its day to avoid a 'hard border' in Ulster but which requires the introduction of controls in the traffic of goods with the island of Great Britain.

The head of diplomacy has set compliance with the 1998 peace accords as a "priority" for her administration, which she now considers to be at risk. Not surprisingly, the Democratic Unionist Party (DUP) keeps Northern Ireland's politics blocked until changes are made to the Protocol.

Truss has defended that London has put "reasonable" proposals on the table to modify the signed commitments by mutual agreement. Thus, he has assured that they have proposed a mechanism to the EU so that goods arriving from Great Britain to Northern Ireland do not enter the single European market.

This would allow "goods that move and remain within the United Kingdom to be free of bureaucracy", one of the recurring claims of the Boris Johnson Executive and that today does not contemplate the agreement because Northern Ireland did remain within the market unique in the EU. Truss wants to bring back the "British common market".

The minister has also taken advantage of her appearance to defend that the plan to challenge the Northern Ireland Protocol without consensus is "legal" and respects International Law, despite the fact that the European Commission has repeatedly insisted that it would mean an unprecedented violation of a binding agreement.

Truss has invited the vice president of the European Commission in charge of supervising relations with the British, Maros Sefcovic, to a meeting "as soon as possible" in London, despite the fact that Sefcovic himself had already warned the British diplomat last week of that any unilateral step would damage the trust between the two parties.

1 Tensions in the emergency room: hospitals demand a... 2 The PNV asks to reform the law to increase judicial... 3 The Government authorizes the distribution among the... 4 Feijóo ditch: "It is evident that Spain is not... 5 Aramis Group (Stellantis) buys the Spanish Clicars... 6 Andueza responds to Esteban: "No one is going... 7 Ukraine confiscates assets valued at more than 400... 8 AFE asks the CSD to investigate the alleged espionage... 9 Surprise visit by Elizabeth II to inaugurate a metro... 10 The Generalitat appeals the order to apply 25% of... 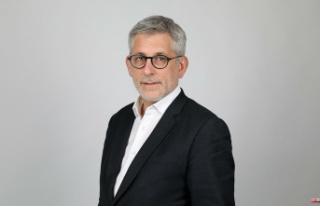 Tensions in the emergency room: hospitals demand a...