The unemployment rate almost stable in France in the 1st quarter at 7.3%, its lowest level since 2008

The unemployment rate is almost stable in the first quarter of 2022 at 7. 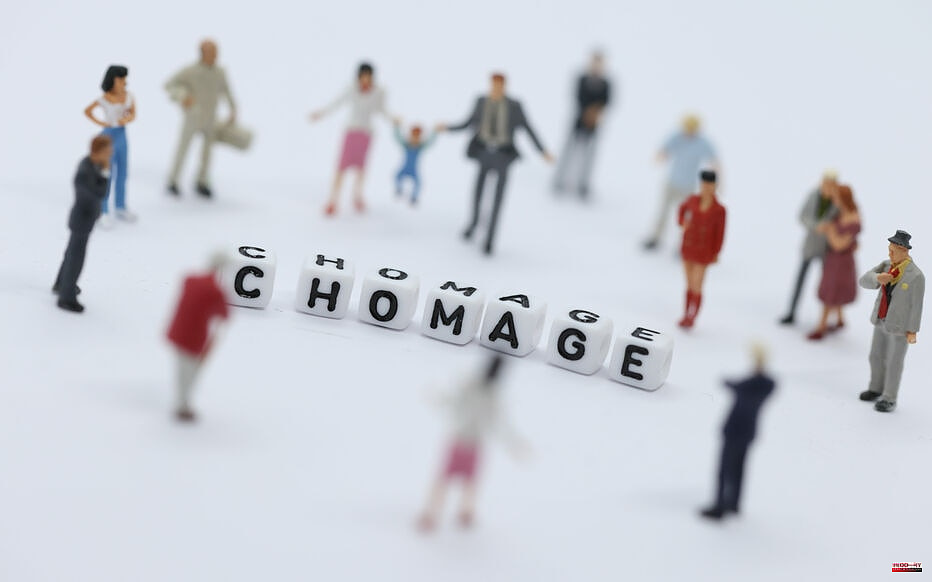 The unemployment rate is almost stable in the first quarter of 2022 at 7.3% of the active population in France (excluding Mayotte) against 7.4% in the last quarter of 2021, according to figures published this Tuesday by INSEE. In the first quarter, the number of unemployed as defined by the International Labor Office reached 2.2 million people, or 18,000 less over the quarter. The unemployment rate is at its lowest level since early 2008.

1 New explosions in the Lviv region during the night... 2 The Senate of the United States progresses with the... 3 Macron bonus 2022: 6,000 euros net of tax? Conditions 4 UNICEF warns that "the world is rapidly becoming... 5 More than 8,000 people cross the English Channel since... 6 North Korea adds six deaths in the last 24 hours due... 7 Maduro announces four ministerial changes, including... 8 BBVA completes the 1,000 million segment of its share... 9 War in Ukraine: more than 260 Ukrainian fighters,... 10 Paris FC-Sochaux: "A tight and committed duel"... 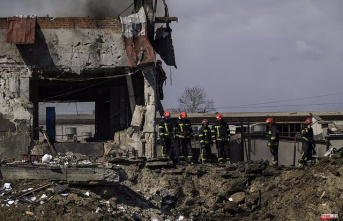 New explosions in the Lviv region during the night...