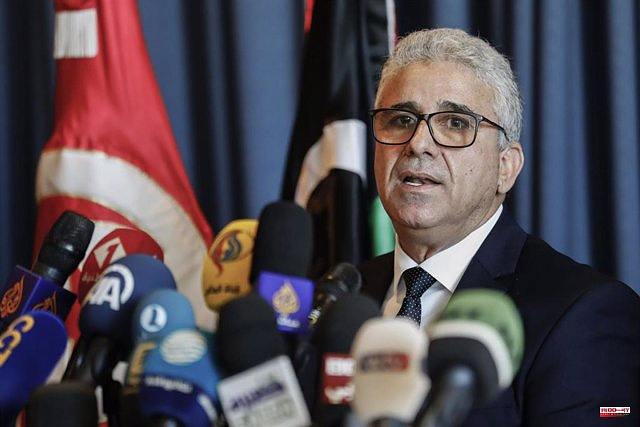 The United Nations has expressed its concern on Tuesday about the clashes on Sunday in the Libyan capital, Tripoli, between various militias before the attempt by the parallel prime minister, Fazi Bashaga, to enter the city to take control of the unity government, headed by Abdul Hamid Dbeibé.

"The United Nations Support Mission in Libya has expressed its grave concern over Sunday's armed clashes, involving indiscriminate shooting and the alleged use of heavy weapons, in the Janzour area, a densely populated neighborhood of Tripoli." , has indicated the spokesman for the UN Secretary General, Stéphane Dujarric.

Thus, Dujarric has warned that these clashes "could lead to an even greater armed conflict." According to the Mission, "these incidents once again highlight the urgent need to deal with the proliferation and use of weapons out of control in the African country."

Thus, he has called on all parties to maintain "calm on the ground at this critical juncture in the country and to exercise the utmost moderation and use dialogue to resolve conflicting issues."

"The Mission reminds all parties of their obligation to guarantee the protection of the civilian population and civilian infrastructure, as well as public calm," it said in the statement.

1 Netflix cuts its workforce to cope with slowing growth 2 Togo officially opens land borders after two years... 3 Lights and shadows for Trump's candidates on... 4 HRW warns of war crimes in the kyiv and Chernigov... 5 Australia imposes sanctions against eleven people... 6 The US works with European allies to develop routes... 7 Price of gasoline and diesel in Spain today, May 18 8 North Korea: Kim Jong Un once again attacks the government,... 9 Food voucher: for whom, when? The outlines of Macron's... 10 Mileage scale 2022: it is upgraded! What gain on my... 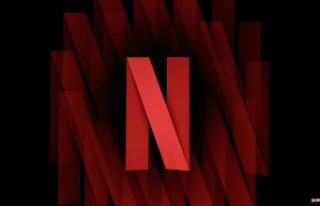