The Ukrainian flag at the top of Everest: “the whole world must help us”

Kathmandu | Ukrainian mountaineer Antonina Samoilova who summited Everest a week ago had tears in her eyes as she waved the yellow and blue Ukrainian flag on the highest point on the planet, she said Wednesday to AFP on his return to Kathmandu. 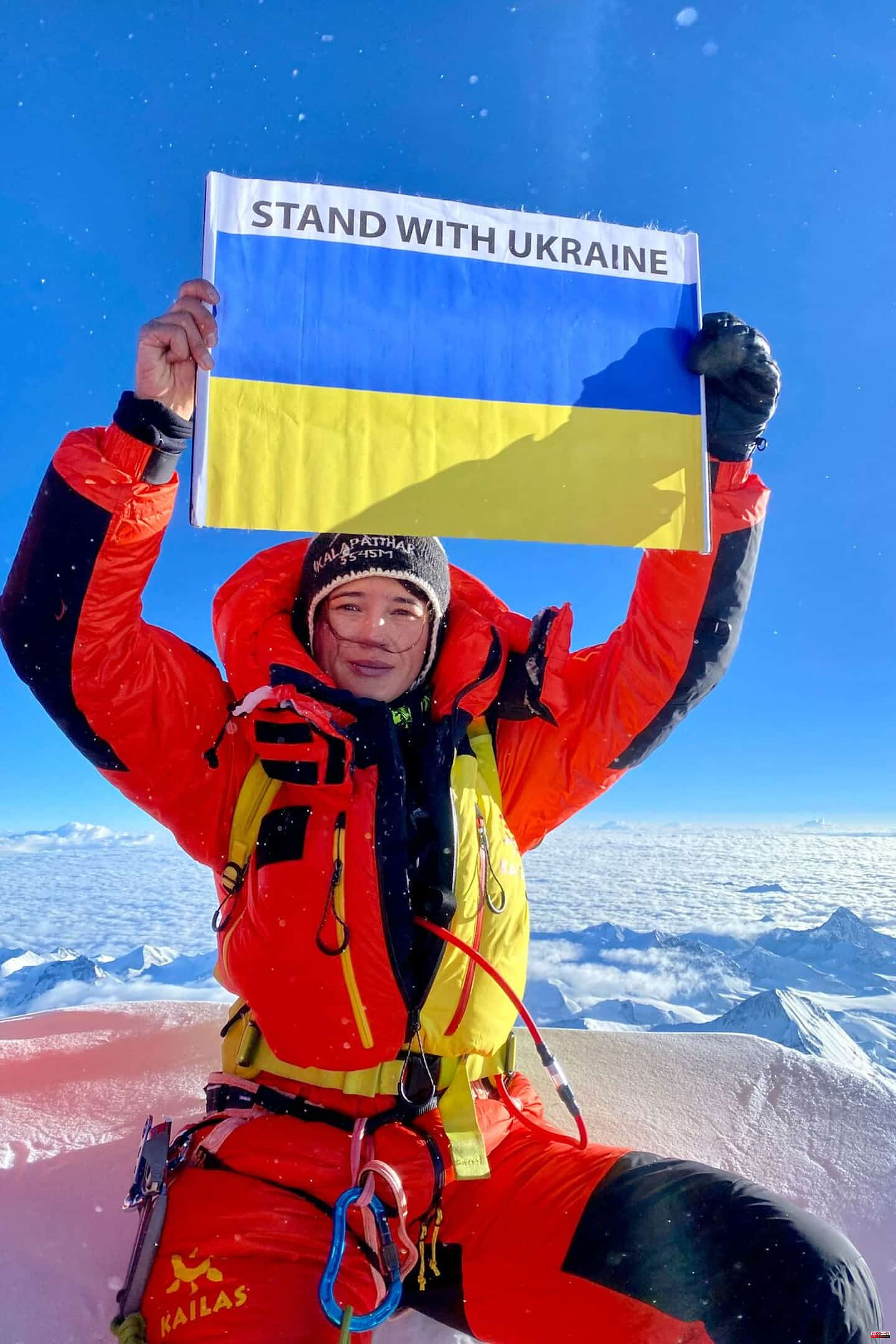 Kathmandu | Ukrainian mountaineer Antonina Samoilova who summited Everest a week ago had tears in her eyes as she waved the yellow and blue Ukrainian flag on the highest point on the planet, she said Wednesday to AFP on his return to Kathmandu.

• To read also: Biden “strongly supports” the application for NATO membership of Finland and Sweden

She felt that Ukraine should have received more aid after the Russian invasion. "It's sad... It's not good for us Ukrainians because we need more help, we need the whole world to help us," she added. "It's not over yet in Ukraine," she says.

“I already knew before the expedition that I would be the only Ukrainian on Everest this year. That's what prompted me to go to the top, because I knew that if it wasn't me, then who?" she says.

Antonina Samoilova was on top of the peak of Orizaba, Mexico's highest mountain, in February when the first reports of the invasion of Ukraine by Russian forces reached her.

His first information about the war came to him from an air raid shelter in Kyiv where his sister was holed up.

During his expedition to the summit of Everest, the many days without contact with his father and brother volunteering to fight the Russian forces weighed on his morale.

Upon her return, her relief was immense when she learned that their area had been quiet. It was “Wow! Thank God,” she says.

Hundreds of messages of support from friends and strangers arrived on her phone when she returned to base cape.

“Tonia, you are not only our pride, you are the pride of Ukraine,” her father told her in a text message.

Nepal has issued 319 Everest permits to foreign climbers, each accompanied by at least one Nepalese guide, for this spring season which lasts from mid-April to the end of May.

But she plans to visit her sister and her nephew, who have taken refuge in Croatia, before seeing her father and brother in Ukraine: “I just want to kiss them,” she says.

1 A Michelangelo nude sold for $31 million in Paris,... 2 Rugby: Bernard Laporte's license paid by the... 3 Educator sentenced to 40 months for assaulting her... 4 First Russian soldier tried for war crimes in Ukraine... 5 The PP ends the round of talks with the judicial associations... 6 Ben Chiarot pays for a gesture of frustration 7 Verhaeghe, a late star 8 The wine from Castilla-La Mancha Honest GSM 2019 triumphs... 9 A worker injured after falling into an empty pool... 10 Torrijos celebrates until Monday a full program of... 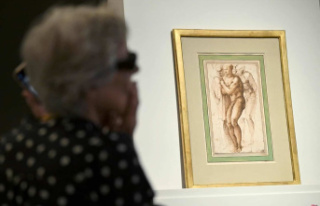 A Michelangelo nude sold for $31 million in Paris,...