The UCLM saved more than 242,000 euros on the electricity bill in the month of April

The University of Castilla-La Macha (UCLM) has reduced its energy consumption by 28% during the first 30 days of application of the savings plan implemented by the academic institution with the aim of alleviating the consequences derived from the escalation in the price of electricity and gas. 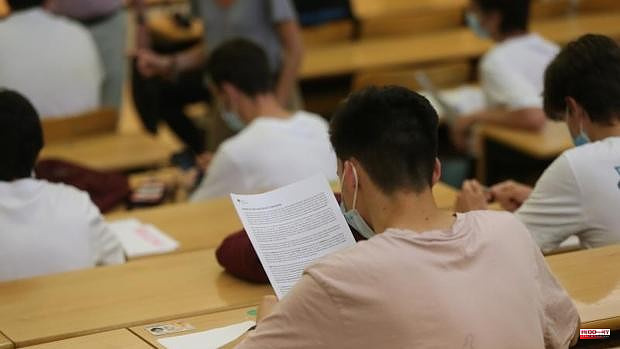 The University of Castilla-La Macha (UCLM) has reduced its energy consumption by 28% during the first 30 days of application of the savings plan implemented by the academic institution with the aim of alleviating the consequences derived from the escalation in the price of electricity and gas.

The vice-rector for Sustainability and Infrastructure of the Regional University, Inmaculada Gallego, has informed the Governing Council, meeting in an ordinary session at the Ciudad Real Campus, that with respect to the five weeks prior to the implementation of the energy savings, these have had "a very positive effect in terms of energy savings and reduction of the estimated bill for the month of April", estimated at more than 242,000 euros. In this sense, Ella Gallego has insisted that the cost savings are estimated and that this will always be subject to the electricity pricing itself.

The vice-chancellor has described the result of the implementation of the urgent measures to deal with the unexpected expense as "very significant" and assures that this has been possible thanks to the "effort, commitment and involvement of the entire university community", to the that has encouraged to "continue taking steps" in that direction of energy saving.

In the Governing Council, chaired by the rector of the UCLM, Julián Garde, Gallego explained that in order to define the new steps, his Vice-rectorate has prepared a scenario for the implementation of measures during the coming months, with the aim of "adjusting the electricity bills at reasonable amounts that can be assumed in their annual total". These measures, "are a continuation of those already applied so far, although it must be taken into account that we have changed stations, the teaching periods have ended, but we have begun ordinary and extraordinary exams."

1 The King demands prudence from Don Juan Carlos 2 They spread the photograph of six of the murderers... 3 The weather in Valencia: the heat wave gives way this... 4 Up to 21 years in prison for the crime of the disappeared... 5 Iñaki Arteta, after the call to boycott: "Independence... 6 A chair brings together all the universities of Madrid... 7 The church of San Miguel de Talavera enters the Red... 8 The university will offer a master's degree in... 9 Prado, on the appointment of Feijóo: "You can... 10 Sangenjo breaks hotel occupancy records on the weekend... 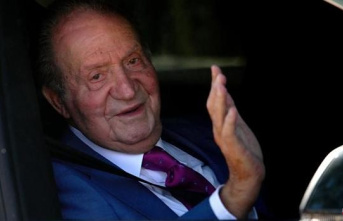