The twin temples of Debod

Only three other countries in the world have temples like Debod's, gifted by Egypt in gratitude for the outstanding help they offered in the UNESCO campaign to save the Nubian monuments threatened by the construction of the Aswan Dam. 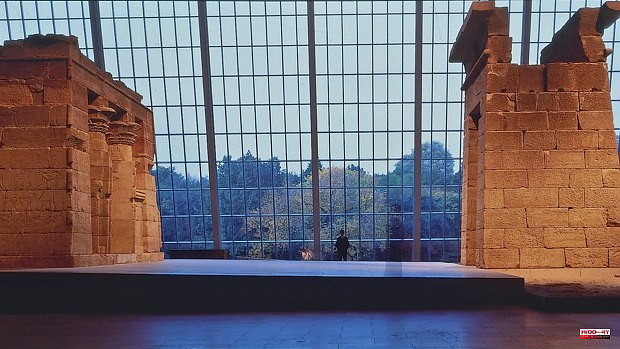 Only three other countries in the world have temples like Debod's, gifted by Egypt in gratitude for the outstanding help they offered in the UNESCO campaign to save the Nubian monuments threatened by the construction of the Aswan Dam. The United States, Italy and the Netherlands received two separate monuments that today they proudly exhibit indoors, inside museums, as did Germany with the access porch of a temple that was granted to it.

Of all of them, "the largest by far in size is the temple of Debod and that has its problems," says archaeologist José Ramón Pérez-Accino. It is the only one that is out in the open and in the opinion of this professor at the Complutense University of Madrid "it should be covered, because we have taken it out of its environment and we have taken it to another that is not its own."

Its construction in honor of the gods Amun and Isis dates back to the 2nd century BC, to the time of the king of Meroe Adijalaman. It was the first to be dismantled in 1960 and taken to the island of Elephantine until in 1968 it was granted to Spain. Two years later it arrived in Madrid and in 1972 its reconstruction was inaugurated in the space of the old Cuartel de la Montaña.

The temple of Dendur had by then been installed in the Metropolitan Museum of Art in New York for four years, in a glass space created specifically to house it and which today is one of the most visited. Dedicated to the goddess Isis and built in the time of Emperor Augustus, it was one of the first to travel from the Nile abroad, in 642 blocks. Despite its small dimensions - it measures 25 meters from the door to the back of the temple - it has all the essential components of a temple: a door, a portico (pronaos), an offering chamber and a sanctuary.

In September 1970, the Ellesiya temple, which had been brought to Italy in 1967, was presented at the Egyptian Museum in Turin. It was excavated in the rock by Pharaoh Tutmosis III in the 15th century BC. C. in the Nubian enclave of the same name, not far from Abu Simbel. This cave-type temple dedicated to Amun, Horus and Satis was rebuilt in the wing dedicated to the Egyptologist Ernesto Schiaparelli, discoverer of the tomb of Nefertari, wife of Ramses II. In the 1990s it was restored by museum experts, under the direction of archaeologist Silvio Curto.

The temple of Taffa, which was formerly close to the Roman fortress of Taphis, has occupied a prominent place in the central hall of the National Museum of Antiquities in Leiden (The Netherlands) since 1971. Dedicated to the goddess Isis, it dates from the reign of Emperor Augustus, although it underwent subsequent modifications and was used from the 18th century onwards by the Nubians as a dwelling and as a stable. It measures 6.3 by 8.25 meters and for its transfer it was dismantled into 657 blocks.

In gratitude for its contribution to the salvage of the Kalabsha temple, which was transported to the island south of the Aswan High Dam now known as New Kalabsha, Egypt in 1971 donated to the Federal Republic of Germany a door discovered during the relocation of the temple, which it is now displayed in the former headquarters of the Egyptian Museum in Berlin.

1 Climate change, vandals and bird nests, the enemies... 2 Cosimo di Lauro, the boss of 'Gomorra',... 3 The PP of Feijóo, after the withdrawal of the appeal... 4 Feijóo responds to Sánchez's "contempt"... 5 Fran Carrillo: «The primaries that Marín won were... 6 Carlos Bautista, prosecutor: "The Prosecutor's... 7 Tony Buzbee confirms that Deshaun Watson will face... 8 Notaries and registrars can extend their working life... 9 These Salt Flats are Cotton Candy Pink 10 Blue Holes Show That Hurricane Activity in the Bahamas... 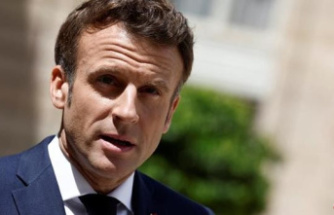 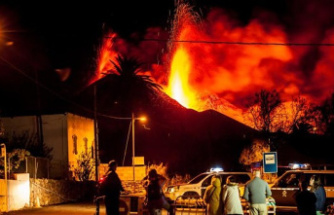 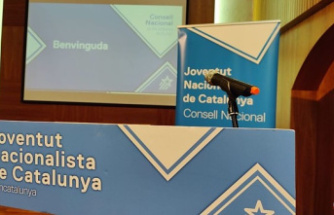 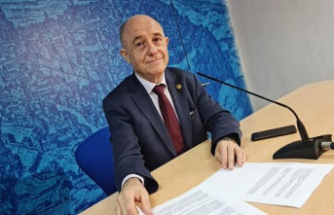 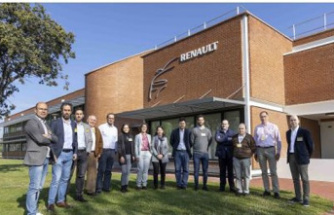 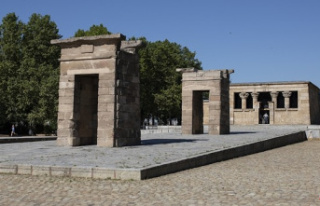