The Turkish veto frustrates the 'express' accession of Finland and Sweden

Turkey's veto to open the NATO accession talks of Sweden and Finland disrupts the plans for an 'express' entry of both countries into the military organization, which hoped to have the entry documents ready in ten days, a deadline that disrupts Ankara's position. 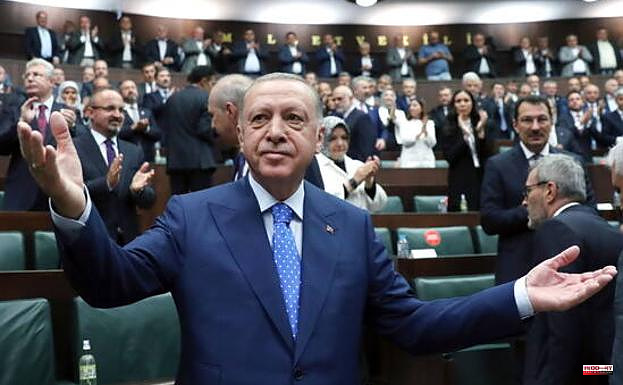 Turkey's veto to open the NATO accession talks of Sweden and Finland disrupts the plans for an 'express' entry of both countries into the military organization, which hoped to have the entry documents ready in ten days, a deadline that disrupts Ankara's position.

This Wednesday the Atlantic Council, NATO's decision-making body, held a first debate in which it did not automatically endorse opening negotiations as it did not achieve the necessary consensus. The talks took place just hours after Helsinki and Stockholm handed in the formal application for membership to Secretary General Jens Stoltenberg at NATO headquarters in Brussels.

Allied sources confirm to Europa Press that the process will be delayed and that the initial plan was to have the access protocols ready by the end of May, a scenario that they now see as "unlikely" due to the Turkish veto.

Thus, Stoltenberg is expected to make a move and open consultations with allies to unblock the situation. The allies do not expect a new meeting of the Atlantic Council until the existing reluctance is cleared up.

Turkey alleges links between both Scandinavian countries with the Kurdistan Workers' Party (PKK), a Kurdish organization considered terrorist by Ankara. Thus, the Turkish president, Recep Tayyip Erdogan, assures that he will not support the entry of "countries that support terrorism."

The request for accession officially launches the process in NATO, which must first give the green light to the opening of negotiations, a procedure that was expected automatically.

A brief period will then be opened, of a few days, since the access talks are not so important in the case of Sweden and Finland, since both countries are already very aligned with NATO standards, in the extent to which they participate in Alliance operations without even being members.

The next step consists of the signing of the access protocol, which is initialed by the allies in Brussels to be sent later to the different capitals. The ratification of these protocols would be the longest phase due to the different systems to guarantee the new partner.

1 Rentamarkets IM changes its name to Miralta Asset... 2 The investigation into the 'partygate' concludes... 3 Sordo (CCOO), on Yolanda Díaz's 'Sumar'... 4 Ancelotti: "I am happy because we are in the... 5 Legislative: a relative of Xavier Bertrand in the... 6 Belarra tenses the Government by demanding the emeritus... 7 Bildu is left alone in his rejection of the European... 8 First case of monkeypox in Sweden 9 Movement 10 They call for partial strikes in urban transport in... 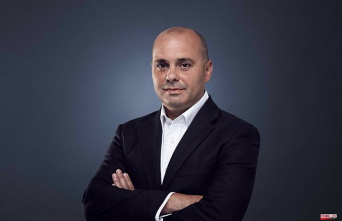